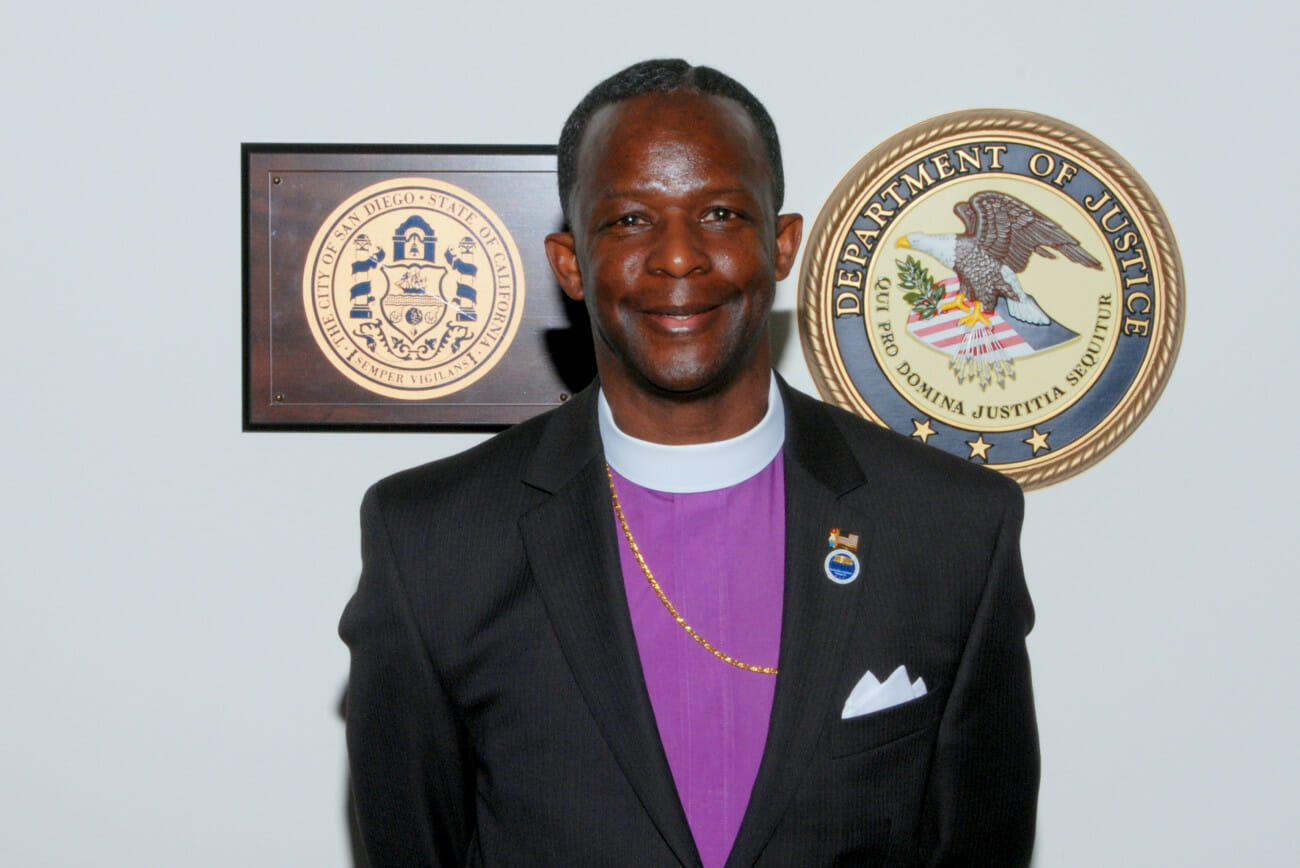 At 17 years old, Foley A. Parker enlisted in the Marine Corps and was deployed to Vietnam. After sustaining an injury, he was discharged right before he turned 20.

As a young man, Parker realized he was ill-equipped to reenter society without outside support and effort on his part. Turning to the VA, he found only disappointment.

“I went to the VA to get help with my benefits so I could get out of the predicament I found myself in,” he explained. “They eventually turned me away, and I really had no resources. It was a fight to receive anything due to me.”

Obtaining some education and training, Parker was able to find a job. But soon after, he was injured and could no longer perform it well. Without the means to learn another trade, his difficult situation worsened.

“I tried to drown out my agony with drugs and alcohol. I found myself homeless — I had lost everything,” he said. “It seemed like no one wanted to help me. It was at that time that I made a vow to help myself. Once I helped myself, I would help someone else.”

Parker kept his word. After turning his life around and becoming a pastor, he dedicated himself to serving others. In 2005, Parker began Feed the Need to provide food to food-insecure veterans and their families.

In 2011, he formed Holiness Ministries Coalition, a non-profit that continues that same work, while also offering drug prevention education and other assistance benefitting members of the community.

Once a week, Parker and a team of volunteers perform outreach services, visiting under-resourced areas throughout San Diego County. They provide a week’s worth of food to the veterans they find.

Since the pandemic began, Parker says there are a lot more veterans — especially from World War II and the Korean War — in need. Today, his group serves about 20,000 food-insecure veterans and their families each year, which is nearly double the number from before.

With the increased demand, Parker is considering extending the weekly distribution to another day. He also plans to open a transitional housing facility for veterans leaving service.

“With the housing, veterans will know they have food and shelter, but they can also be trained on drug prevention and their human rights. They’ll have access to clothing and other essentials, resume writing and additional resources,” he said. “It will really open the door for them.”

Currently, Parker is working to raise funds and secure a site for the housing. Whether it is food, shelter or guidance, he remains determined to provide today’s veterans with the resources he did not have access to when he was younger.

“I remember that time in my life, and I understand their struggle,” he said. “After being a victim of homelessness myself — unable to find support from anyone — I promised that if I ever got out of that situation, I would help any veteran that needed it.

“That’s why I’m doing what I can for my fellow veterans who are transitioning back into society — so they know they have help when they return.”