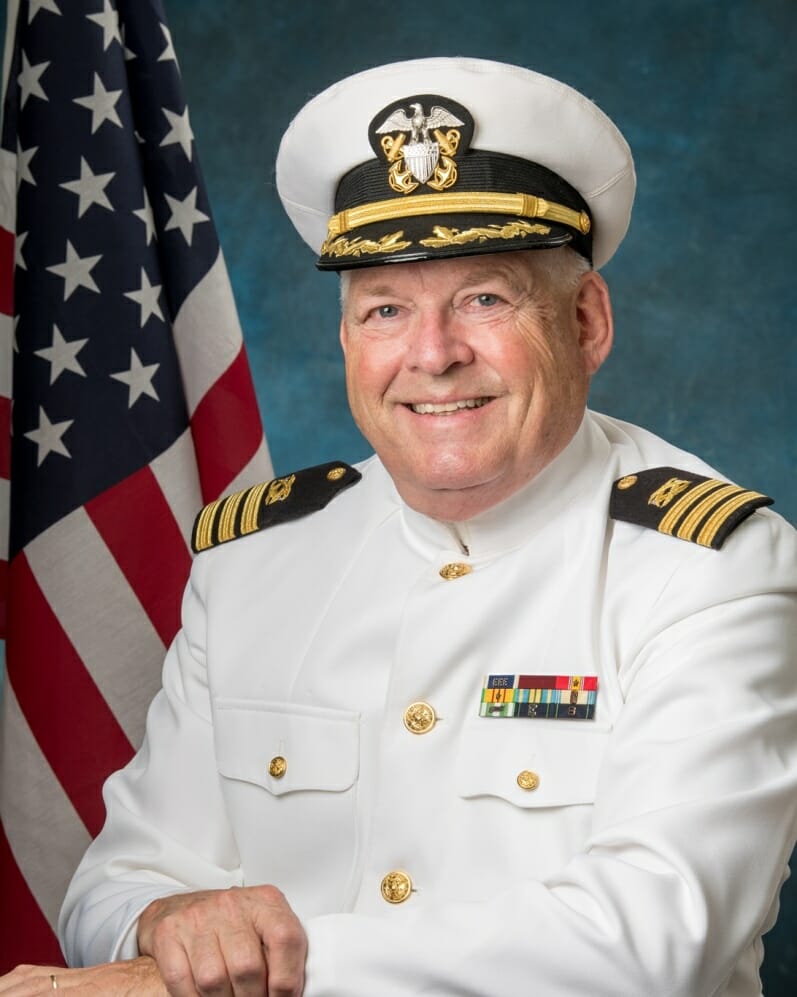 To honor the fallen and to be there for their families; to support our military personnel still serving; to be part of larger family of Veterans; to promote military service as a career option for young people; and to continually remind the American public that Freedom is Not Free.