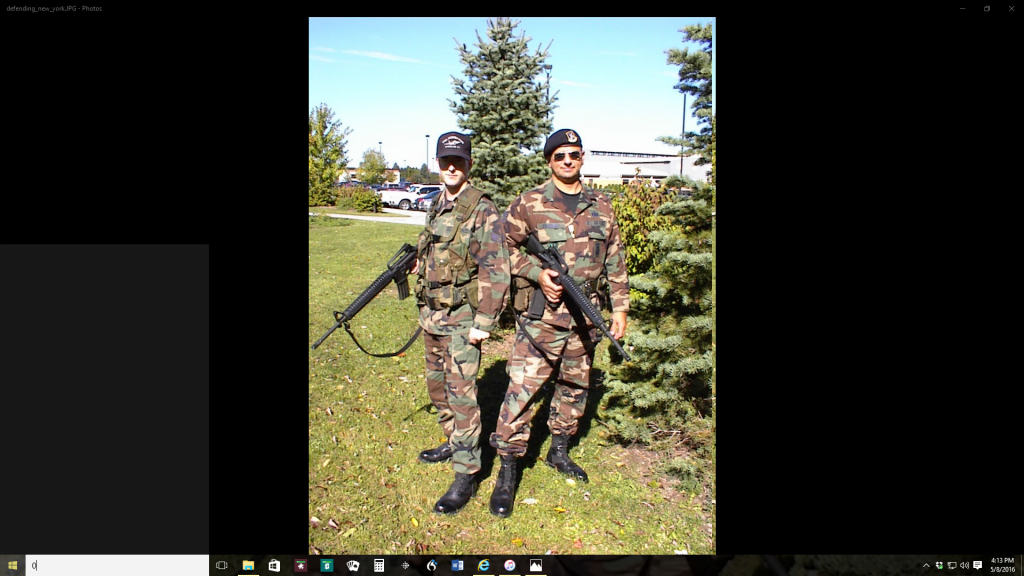 Infantry soldier, Vietnam, 1968-1969. Served in Germany, 1969-1971. Remained active in the guard and reserve programs until my 60th birthday. Recalled to active duty for several periods of conflict; Post-911 and Global War on Terror (GWOT). I also had the privilege of serving in the same military unit with my oldest son, Charles Ruggiero III.

Serving as a firefighter (Captain) in a volunteer fire department in northern New York State. I have been an active firefighter for the past four decades. Just recently retired as a police officer in New York State (part time), and concurrently served as a federal law enforcement officer (full time), now retired.

Volunteer service is an obligation, not just an option. If men and women did not step forward to serve, many communities would not have the public safety programs needed to protect and support small communities.