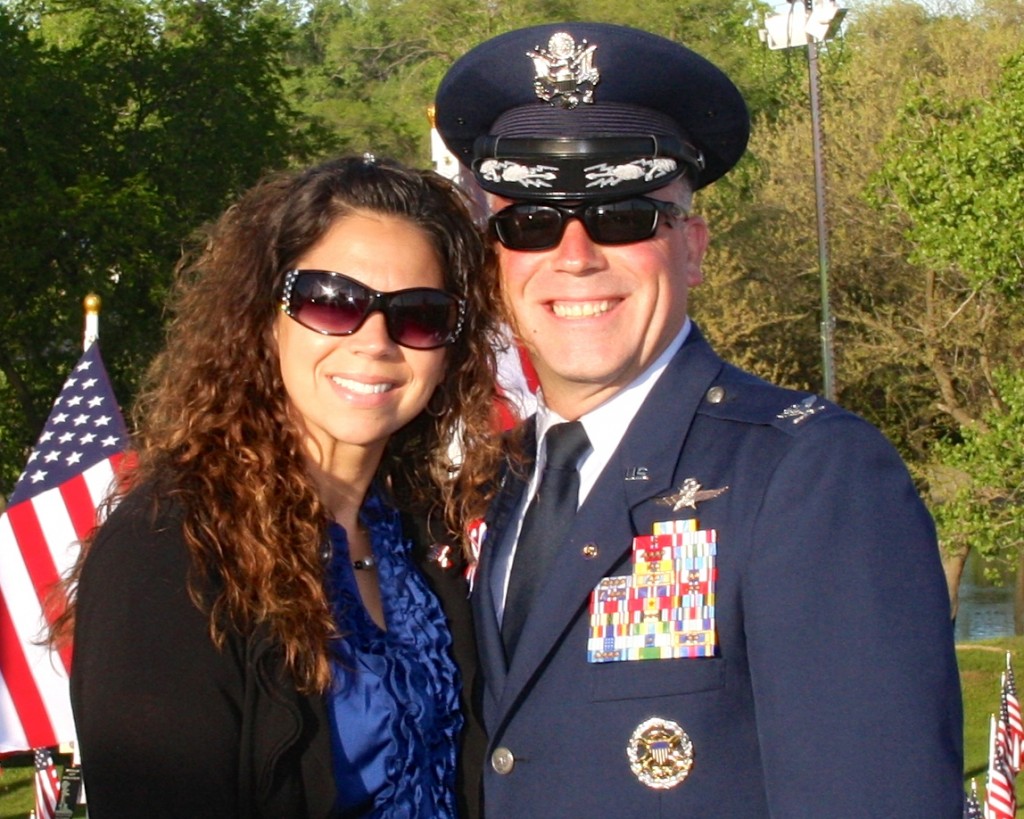 Serving the residents of Illinois State Senate District 32, working to preserve the strong feeling of community that exists all across this great nation, but that I found in McHenry, IL. I moved 17 times in 24 years and had forgotten some of my growing up in Essex Jct, Vermont, and I was happy to recover some of that feeling in the rural northwest suburbs of Chicago.

The hair on the back of my neck still tingles at a great rendition of the National Anthem, but it’s more than that. America offers freedom, hope, and dreams, and strong communities foster that development and growth of strong citizens, so being involved in protecting that tradition, ensuring it’s future, means a lot to me.