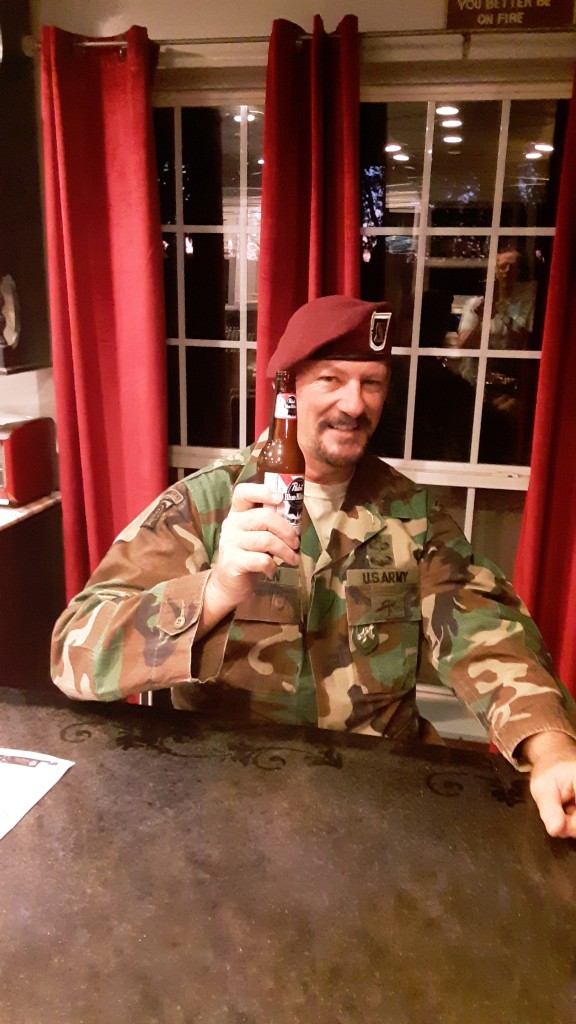 After retiring in 2003 and completing 22 yrs of service, I helped and supported units deploying to Iraq. After saying goodbye to my fellow soldiers, I provided security to FT Hood as a security guard at the gates. I was hired by Dyncorp to repair and return deployed equipment to -10 -20 standards /FMC condition until 2006. Then I then switched contractors and continued to restore combat damaged and Canned APC’s vehicles to 100% FMC. This increased our combat effectiveness. Upon this contract ending, I continued with BA E systems going on to Repair and service home station equipment. I worked 13 more years deploying to Kuwait two times, supporting soldiers in Major commands like 1Cav Div, 1st INF Div, 4th INF Div, 18th Airborne Corps.

Serving as a technical advisor in active soldiers previously supported on combat systems including M88A1 &A2’s, M109A6 & A7 Howitzers as well as M992A2 & A3 having technical questions on systems and subsystems when they call from around the world.

Love of God, a country that loves God keeping “In God, we trust” on every coin and dollar. The flag embodying the constitution of the United States we swore to support and defend with our lives.