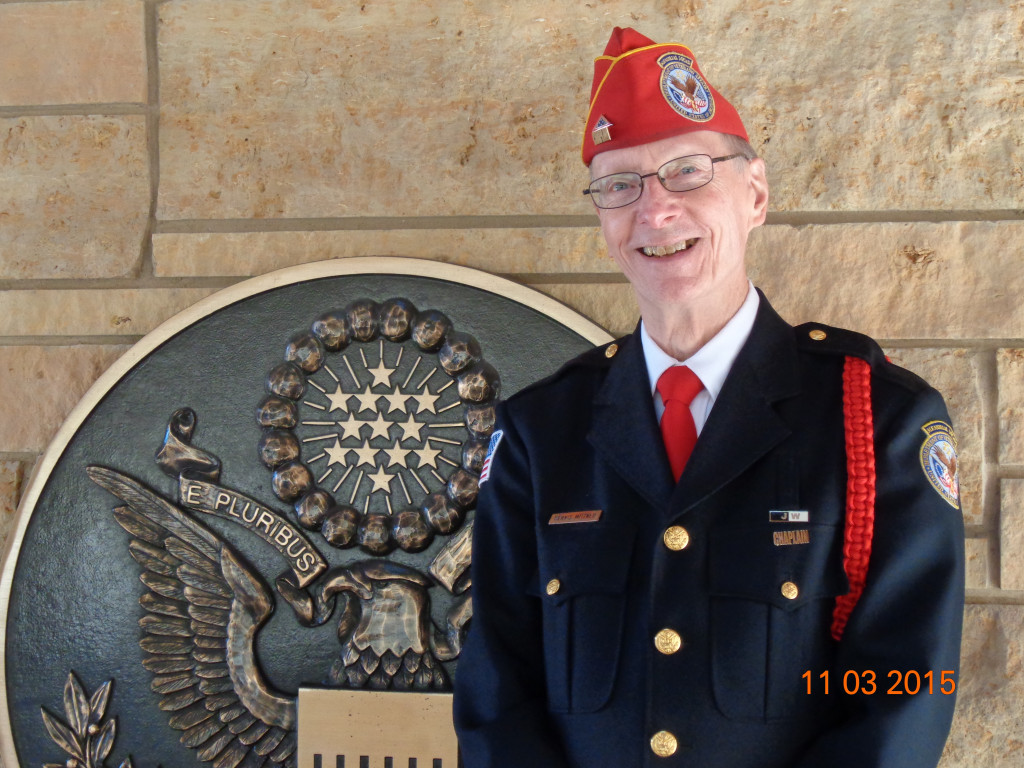 Sinop, Turkey 1968-1969
Chitose, Japan 1969-1971
National Security Agency 1971
I was in the Army Security Agency (ASA) with an MOS of 98J30H8 which is an Electronic Warfare Analyst/Instructor. During my last eight months in Japan, I and 19 other ASA personnel trained members of the JGSDF (Japanese Ground Self Defense Forces) to operate the site that was being transitioned over to the Japanese.

Since I retired in 2009 from a job I held for 33-years, I volunteer on the Memorial Squad at Abraham Lincoln National Cemetery in Elwood, Illinois. I serve as the Squad’s Chaplain as well as a regular member. The Memorial Squad performs Military Honors for our deceased Veterans. Prior to the Covid-19 pandemic, we folded and presented the Flag, fired a Rifle Volley and our Bugler played TAPS. I have been on the Memorial Squad for thirteen (13) years.

To serve our fellow Comrades and their families as they take their final march.