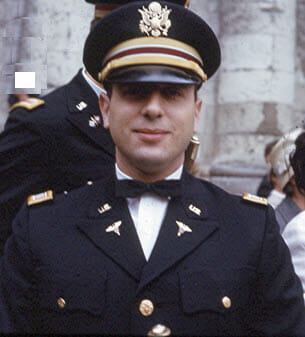 I was a volunteer at the Red Cross for several years. I joined Service to The Armed Forces. The tasks I did include phone calls, letters, and emails to families whose relatives had joined the military. The intent was to advise families on how to proceed in an emergency requiring the military member to return home. I served at blood drives, VA Hospital, events at schools, help to the homeless, and more.

I barely escaped Vietnam. My father served in World War II. I have always felt the need to give back.