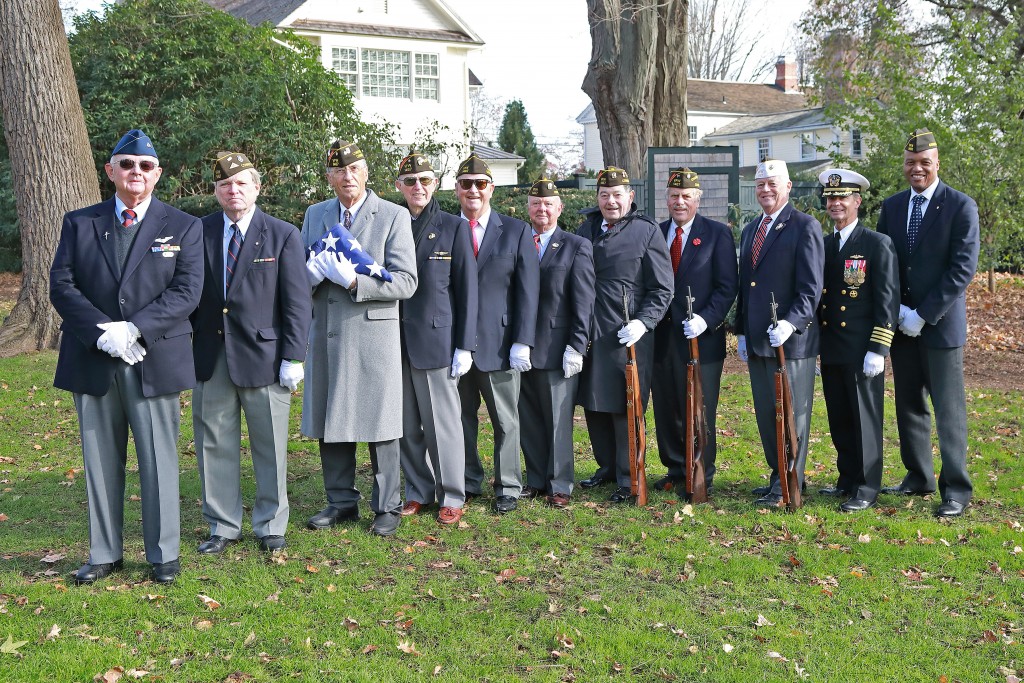 Post 1467’s immediate past commander Edward Shyloski received the first Jack Sicora Memorial Award. Sicora was a post member who founded and then organized a military ministry program in partnership with St. John’s of Essex. Shyloski carried on that work after Siroca’s death last year.

“Jack Sicora was my friend, and he improved upon me,” Shyloski said upon receiving the award. He said Sicora, who was an Air Force pilot, was an “extraordinary person” and “I am very humbled by this.”

The program, organized by Shyloski and fellow VFW member Brian Fresher, brings veterans to St. John’s to speak at Sunday services around Memorial Day and Veteran’s Day, sharing stories of their military experiences and describing the VFW’s work in caring for veterans in need.

The church makes a donation and takes collections from congregants to go to the VFW.

Personal satisfaction in doing for veterans less fortunate than we are!