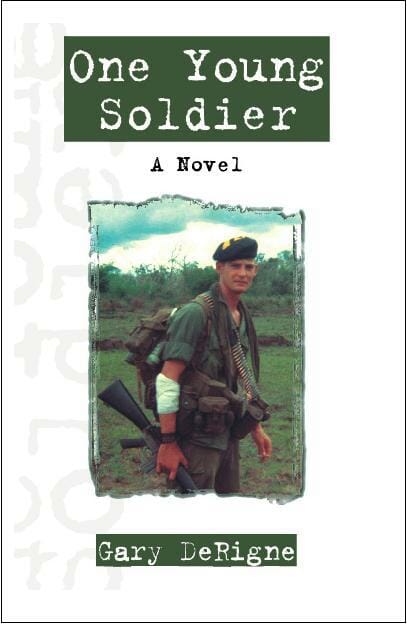 Written and published two books about the war and its after effects, “One Young Soldier” and “Angie’s War.” I speak to all sorts of civilian and military groups about the human cost of war, sell my books, and give half the proceeds (sometimes all the proceeds) to veterans support non-profits such as Veterans Community Project, St. Michaels Veterans Center, IAVA, and Friends in Service of Heroes.

There are so many disadvantaged veterans, people suffering from PTSD and other issues, who need help. And, so many civilians today have little or no understanding of the sacrifices our servicemen and women make on their behalf, to preserve their freedom.