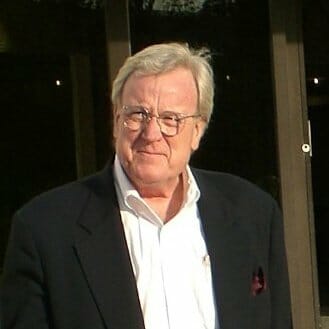 Started in 92 and still serving 30 years later at age 82 in November.

Was exposed and aware of violence and abuse against women and children that occurred during my 6 year term as an MP, which inspired my interest to help with prevention once out of the US Army. 23 years later, started production scientific, technical and medical content on prevention of abuse and violence to women and children. I started again serving in 1992, if you have interest with what I saying, take a look at my education resources on prevention, <https://stmlearning.com> I have been told my many, that I was the first medical publisher to produce educational resources on diagnosing, treating and prevention.