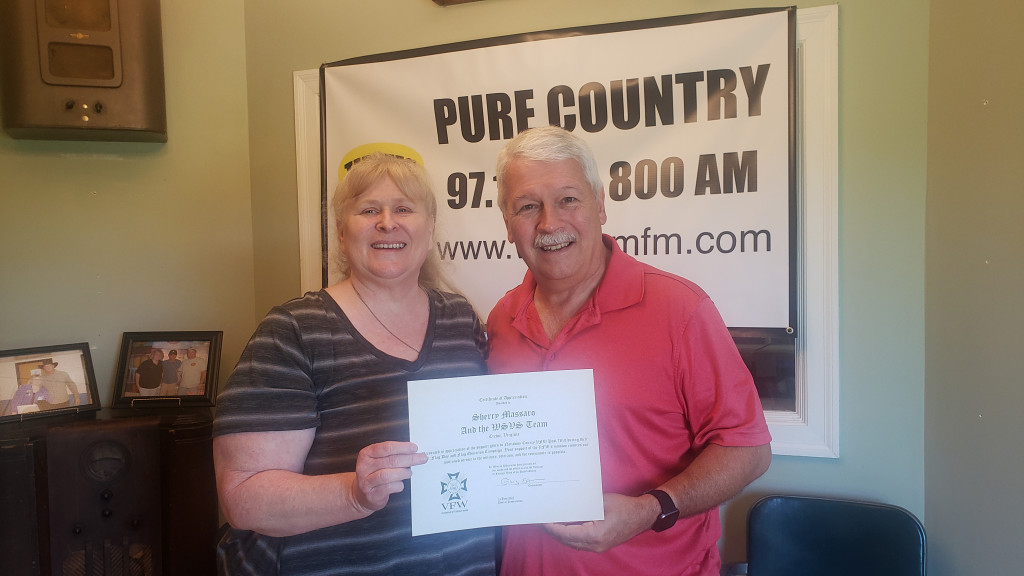 The program is designed to promote the VFW Americanism mission and other VFW programs throughout the Southside Virginia listening area. Each show is a one-half hour salute to the founding of the Republic and area veterans whose service has preserved American freedom. National VFW promotional spots are aired in between songs.