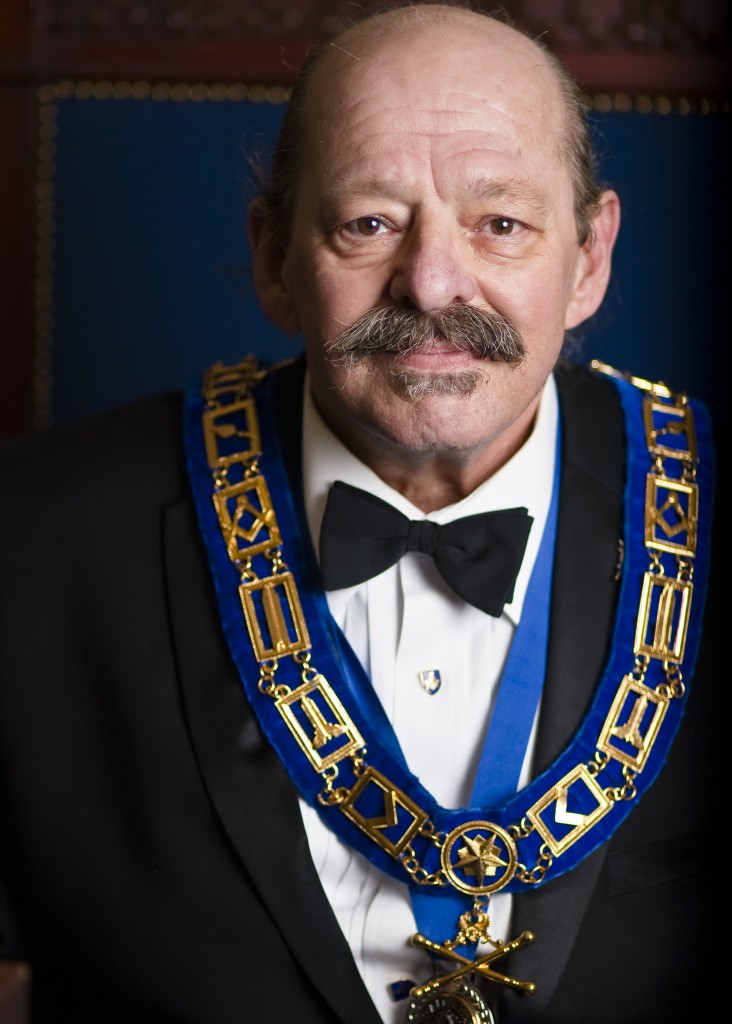 I served aboard and Anti Submarine Aircraft Carrier, the U.S.S. Kearsarge from 1964 to 1966. I served in the Naval Reserve from May 1961 to Feb. 1990. I basically ran a 9-man Print Shop when I wasn’t working for the Admiral.

I was a member of the Los Angeles National Cemetery Support Foundation. I served as secretary for 9 years, I’d do all the printing for the programs being held, typeset and printed the Memorial Day Program, flyers, scripts, postcards and anything else that was needed. Did about 75% of the research for the Memorial Day theme. I am also the Chaplain for my Masonic Lodge and prime the military every chance I get.

I did it for the same reason I joined the military in the first place: to pay my country back for all the freedoms that I received just for being born in the U.S.A. without having earned them.