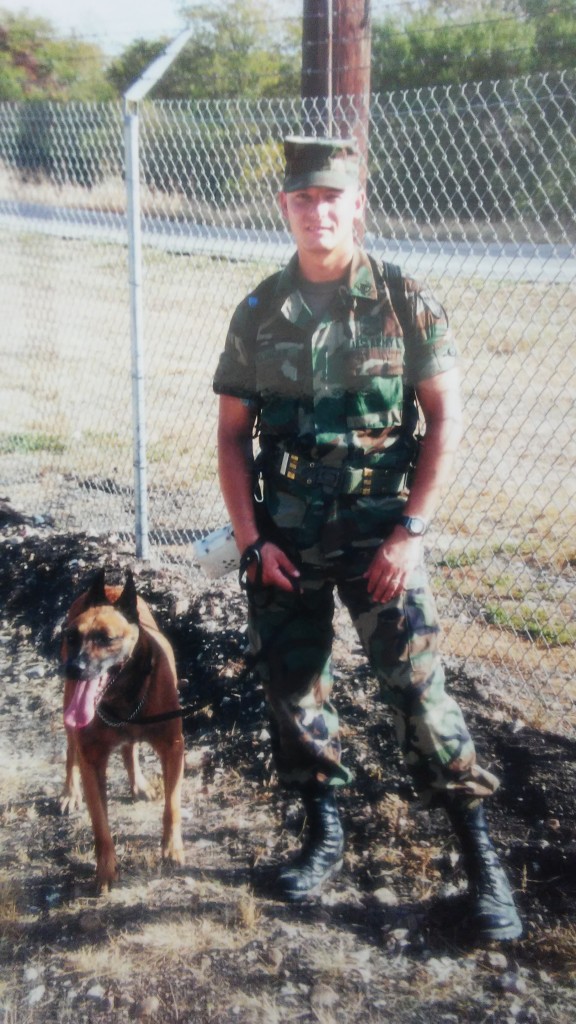 I continue to serve our nation today as a government civilian assigned to the U.S. Army Corps of Engineers – Nashville District. Over 30 years to this great nation and still going.

As a child, I dreamed of becoming a true hero just like those who fought in WWII and Vietnam. As I became a soldier my quest became to live up to the legacy of all those who served proudly and make a positive impact around the world on behalf of them and this great nation.