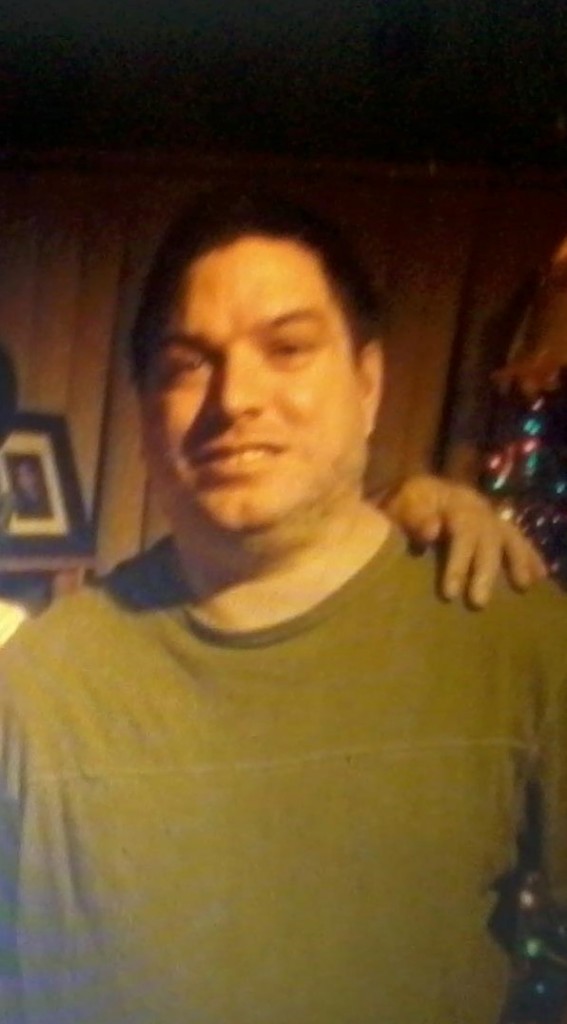 I served with the 3rd Marines during the Iraq War. Been in major battles including the Battle of Fallujah during 2004 and was severely wounded during the battle.

By helping others in whatever they need help with. I am willing to go the distance for my fellow countrymen and women. Some people can’t afford so I offer to buy food for them or clothing.

I did it for my country, for God, and to protect others from harm. I might be out of the military but I still carry the sworn oath I took at boot camp very seriously until the day I die.