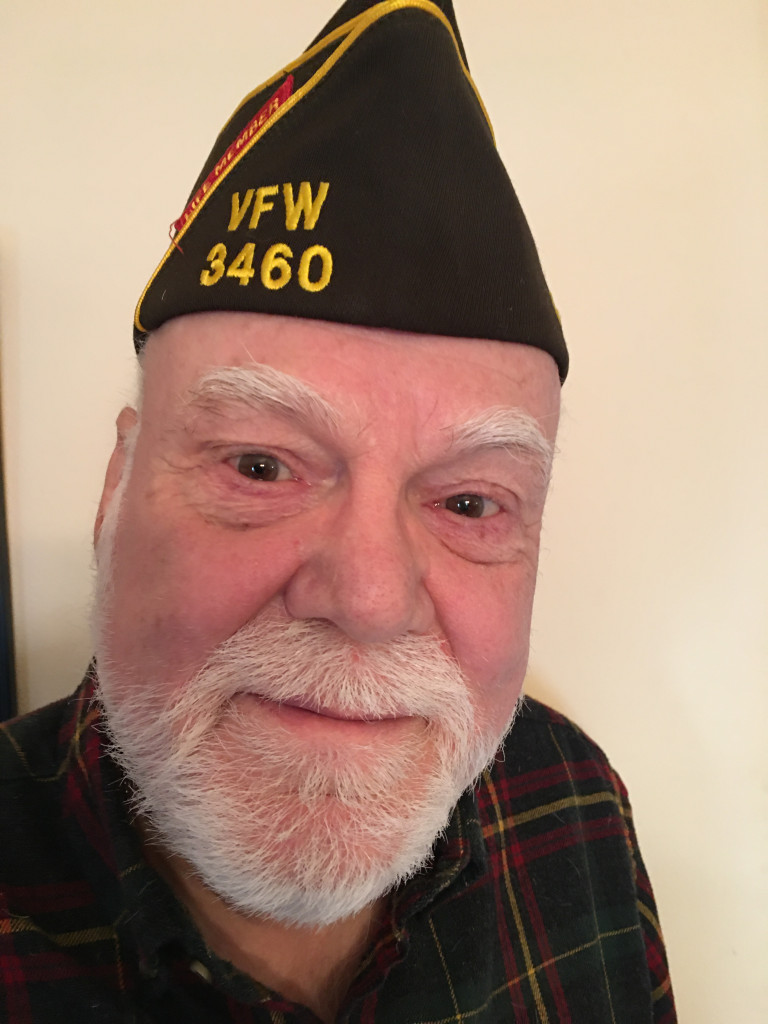 I joined the Navy in 1961 to see the world and was sent to shore duty at Key West Test & Evaluation Detachment, where I served as Secure Publications Yeoman and prepared operation orders on an ordinance they were testing. I transferred to sea duty aboard the
USS Fort Snelling LSD-30 as an Operations/Intelligence Division Yeoman. The Fort became part of the amphibious assault squadron stationed off Cuba during the 1962 Cuban Crisis.

As Post 3460 Adjutant and Community Service Chairman, I initiate the disbursement of funds from my Post in Media, PA to organizations in our local area: Salvation Army, local food bank, youth sports teams, USO, Women Veterans Retreat, Pennsylvania Wounded Warriors, National Home for Children, Diabetes Foundation, Honor Flight, Walk for the Wounded, Etc. I endeavor to keep the Post membership engaged in service to the community.

It is a good feeling when I get a donation to an organization approved. I want the community to have the same respect for the VFW as it did when I was younger in the 1940s and 1950s.