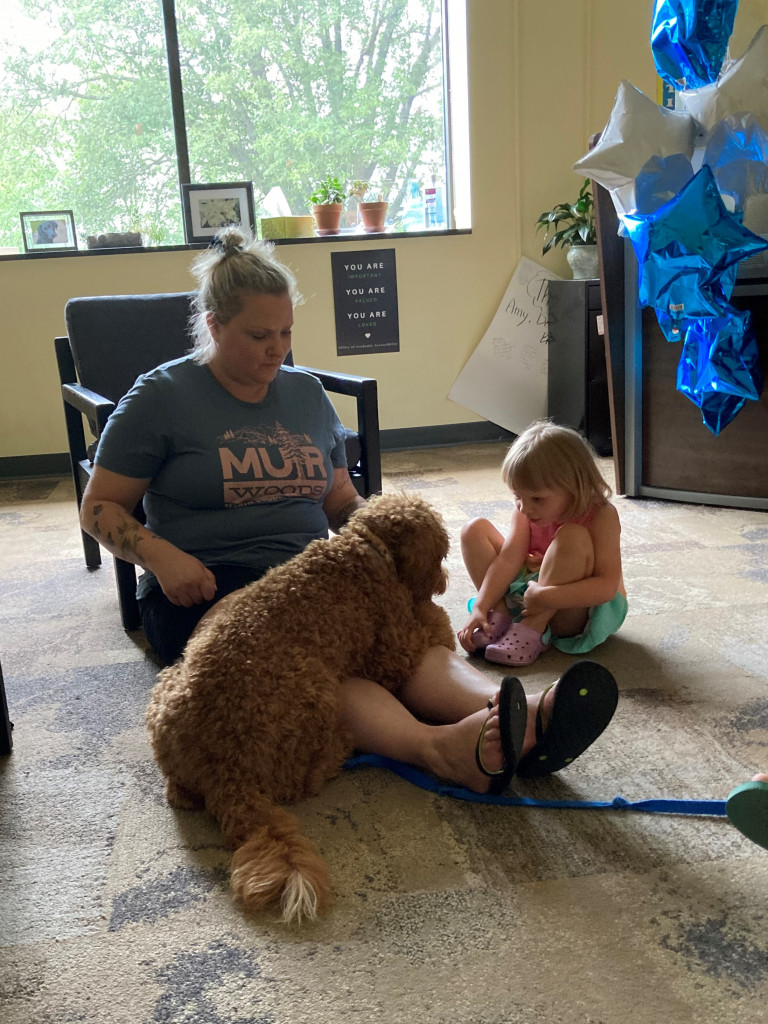 I did not serve, but I knew an amazing man who did.

Mr. Jim served in the Vietnam War where he received 3 purple hearts, shrapnel in his leg and back, Agent Orange in his body, and devastating psychological wounds that would never heal. The war did a number on him, tried to break him, but he was tough. He was a Marine! Not only that, a first-class snipper. After Vietnam he served in the Nixon administration as part of HMX1 serving as security for the Presidential Helicopter. He was awarded the Presidential Seal for his exceptional service.

Mr. Jim was our stubborn, opinionated, sometimes overbearing, moody, BUT an exceptionally brilliant neighbor. At first glance he was cold and loud and quite intimidating, but underneath that tough-guy exterior, he had a huge heart full of compassion.

Pretty impressive, huh? Not only that, Mr. Jim KNEW everything, about everything, well at least he thought he did. But I must give him credit, he did know a lot, and taught me a lot, not only about gardening, maintaining a home, politics, and government, but also how to be a good neighbor. Mr. Jim was always the first guy out to help jump a car, shovel snow, mow an old lady’s lawn, or just keep any eye on the neighborhood kids. When I mutilated my fingers with a hedger, Mr. Jim was right there bandaging me up, helping me through every step of the way; calm and cool as a cucumber! Even in his death Mr. Jim was serving. He donated his eyes, the only part of him not ruined by the war, to a donor who had been waiting to see.

Mr. Jim taught me a lot, more than I could ever put down on paper, but the one lesson that speaks the loudest is the one that was unspoken. No matter how tough, how hard or how broken someone is, they can find rest and peace in the unconditional love of a dog.

Mr. Jim passed away in December of 2017, minutes after I had the opportunity to see him, hold his hand and talk to him about seeing Jesus. (I hope he did get to see Jesus!) I miss Mr. Jim. I loved Mr. Jim, and my heart ached for him. He had no peace and no rest in this world. The war broke him; broke his body, his soul, and his mind. It almost took his heart too, but deep down there was still that loving, compassionate, innocent young man who left for war 45 years earlier. That was my Mr. Jim.

Mr. Jim made me laugh, at times shake my head, and somehow, he often managed to humble my soul. One of my favorite memories of Mr. Jim was with his dog, Chico. Chico was a little 8lb Pomeranian. Picture it, a very large, tough, burly Marine marching in step, head held high carrying a teeny tiny fluffy little Pomeranian under his right arm. How can you NOT stop and do a double take!?!?! I used to tease him about it all the time. In all honesty, I believe that little dog represented that little piece of Mr. Jim that was not taken during the war; the piece that so wanted to love and trust unconditionally.

Mr. Jim always had a dog. Right after Vietnam, I don’t think they used the word “therapy dog” or “emotional support dog,” but that’s exactly what those dogs were Jim. His dogs were his best friends; and without them, I believe, he would not have lived as long as he did. Those dogs were able to touch a place in his hardened heart that most humans could not even see. Because I’ve witnessed how dogs can be the ONLY salve that can bring some healing and relief to those who have served our Country, and in honor of Mr. Jim, I am using my breeding business to afford other veterans the same opportunity.

Our 1st recipient of Mr. Jim’s Doodle is Jessica B., a retired military veteran who served active duty in Iraq right after 9/11. In the picture you will see my “in-training” therapy dog Latte, working with Jessica B. It is such a privilege and honor to know that I can serve in some small way too. Jessica’s gratitude is heartwarming. She has often said things like, “just that time with Latte today…I really needed that!” Jessica desperately wanted a therapy dog to help her be more confident and comfortable going out into public again so she can continue to serve others.

Because of knowing Mr. Jim.