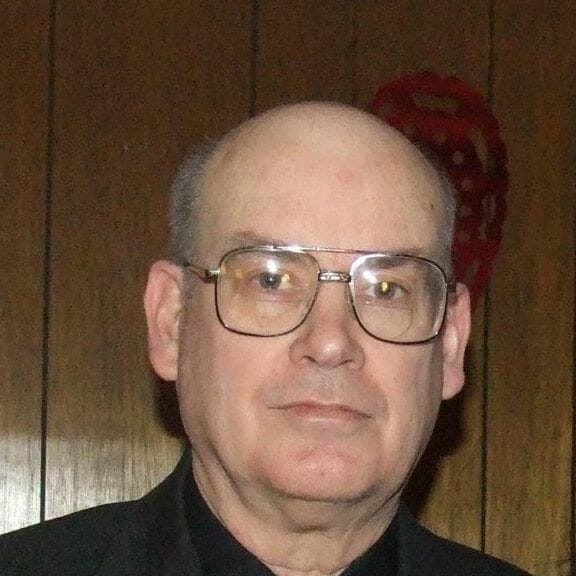 Service was an easy choice! My Dad served in North Africa in the 7th Army under Patton, Uncles served in the Navy. Recent genealogy discoveries reveal that my family lines that defended the Colonies then the Nation started before King Philip’s War in the 1670s and continued through Lexington, Bunker Hill, King’s Mountain, War of 1812, Texas 23rd Mounted Riflemen for the Confederacy in the Civil War, Grandfather in WWI & WWII with his eldest son serving on the same ship! My eldest daughter served in VP-49 in the 1990s.