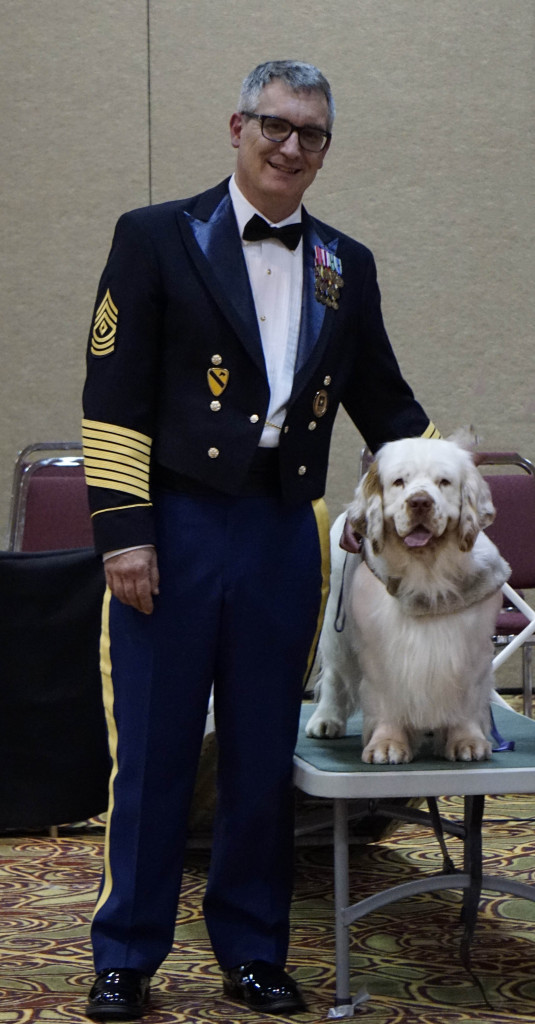 I retired as a 1SG in 2013 after having served with 1/4 CAV, 2/7th CAV, 1/82 CAV & 2/162 INF. I have served as an 11B, 11C, and 19D.
1st Tour in Iraq was in 2004–2006, we were stationed in Taji and operated as the air assault QRF for the 1stCAV, while also training Iraqi Police and patrolling a very large rural region north of Baghdad. I was an SSG during this period. I earned my EIB when my gun truck was hit by an IED and an RPG.
Not for war, but devastating was a National Guard deployment to Hurricane Katrina where my Troop monitored water levels, patrolled for looters, located bodies exposed by the falling water, and helped the National Humane Society feed / water pets. Our district was the lower ninth ward.
2nd tour was from 2009–2010, at this point I was a 1SG in a CAV Troop. My unit operated a large portion of the ECP’s for the Victory Base Complex while being billeted in Camp Slayer. I am thankful that I did not loose and soldiers in my troop.

After what I had seen and experienced, I was not a happy person. Other people at work said that I had come back very different, edgy. I was heavily medicated, had major issues with hyper vigilance and was generally withdrawn and numb. I was seeing my psychologist two to three times a month and was in group twice a month. This is when I met Sarah (now my wife and a professional dog trainer). My psychologist had suggested a service dog as did my private doctor and my VA doctor. The problem was that the VA did not deal in service animals for PTS and so I was on my own to acquire one.

Enter Riley, one of the sweetest easiest going dogs I have ever met. Sarah noted that his temperament might be ideal for use as a service animal. I agreed and so we began the process of training Riley for his new full-time job. His core training is to be with me and make my life a bit more bearable in public. His training included waking me up from night terrors and to signal me if my anxiety levels were getting too high. I find his fur soothing to the touch and it takes my straight back to my childhood with my head rested on the golden.

Riley took to his training and soon the day arrived for Riley to begin being with me all day. Right away I felt a de-escalation of anxiety. Within several months I was seeing my psychologist once every six months or so and doing group. What an incredible change he has brought to this old veteran. Each day that we work I find myself looking in his eyes and being so glad that he came into my life. Riley is one of those one in a thousand dogs that is really special on just about every level.

Riley and I worked as the Veteran’s club advisor for many years at the college I teach at. We have gone to several Student Veteran Association events where Riley has helped as a therapy dog for those at the events. He has served as a advocate for PTS dogs during interviews associated with the Beverly Hills dog show. Riley and I testified twice to the Oregon House Committee in support of more direct support of Veterans in State colleges and community colleges. It helped to establish grants for the schools to hire paid staff and facilities on campus to support veterans in Oregon.

Riley has changed my life and effected everyone he meets.

Because we can and it is the right thing to do. I really need no reason than that.