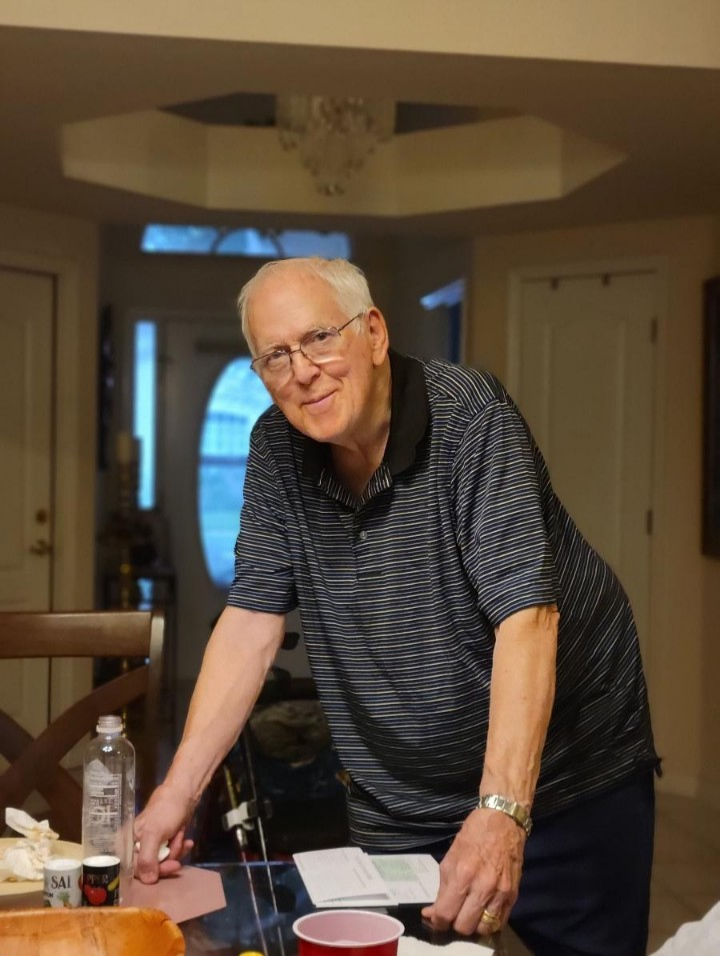 I am an 81 year old, retired, Field Artillery LTC who initially served three years with a 8″Howitzer Battalion in Germany. I also served two tours of duty in Vietnam. 1966-67… as a Captain I was Battery Commander of C/1/44 Artillery (An Air Defense Artillery unit employing Twin 40mm M42 Dusters, Quad 50 Machine guns and Search Lights ) in support of US Marines operating just south of the DMZ. Our mission included the defense of Marine fire bases… mostly those of 2nd Battalion, 3rd Marines. As a Major, I served a second Vietnam tour of duty in1970-71 as an Operations Officer assigned to IFFV Artillery (1st Field Force Vietnam Artillery Operations.) After Vietnam I was assigned to a number of stateside locations from North Carolina to California,

As member of VFW Post 2550, in Dunedin, Florida, I host a weekly “Pop Music By Request” Show. “SOMETHING NEW IN MUSIC ENTERTAINMENT” Using the millions of songs from Amazon and Youtube Music, my cell phone and two 34 watt Bluetooth speakers…I play requested songs which are unlike a DJ who only plays songs from a prepared song list The show is totally free… both to our VFW members, their Guests… and… of course… our VFW.

Why NOT??? is my answer. First of all… it’s FUN. (Especially FOR ME!) And…MOST OF ALL… it’s my way of “Giving Back…by helping others” Someone once said… “THAT’S WHAT WE’RE HERE FOR”