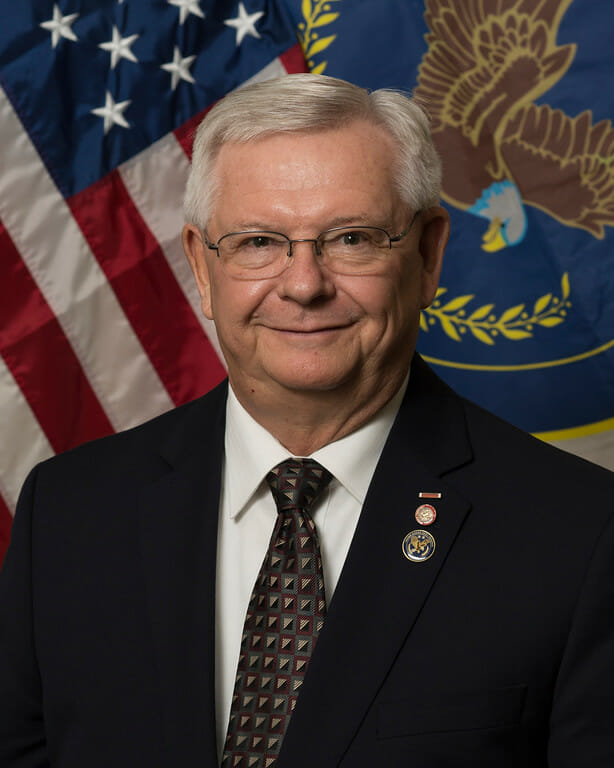 The Army is and will be my extended family. I am a Soldier for Life. I am proud to support those still serving and veterans through the various organizations I belong to and especially the VFW, who support the local Reserve Garrison and the events associated with the soldiers and veterans there.