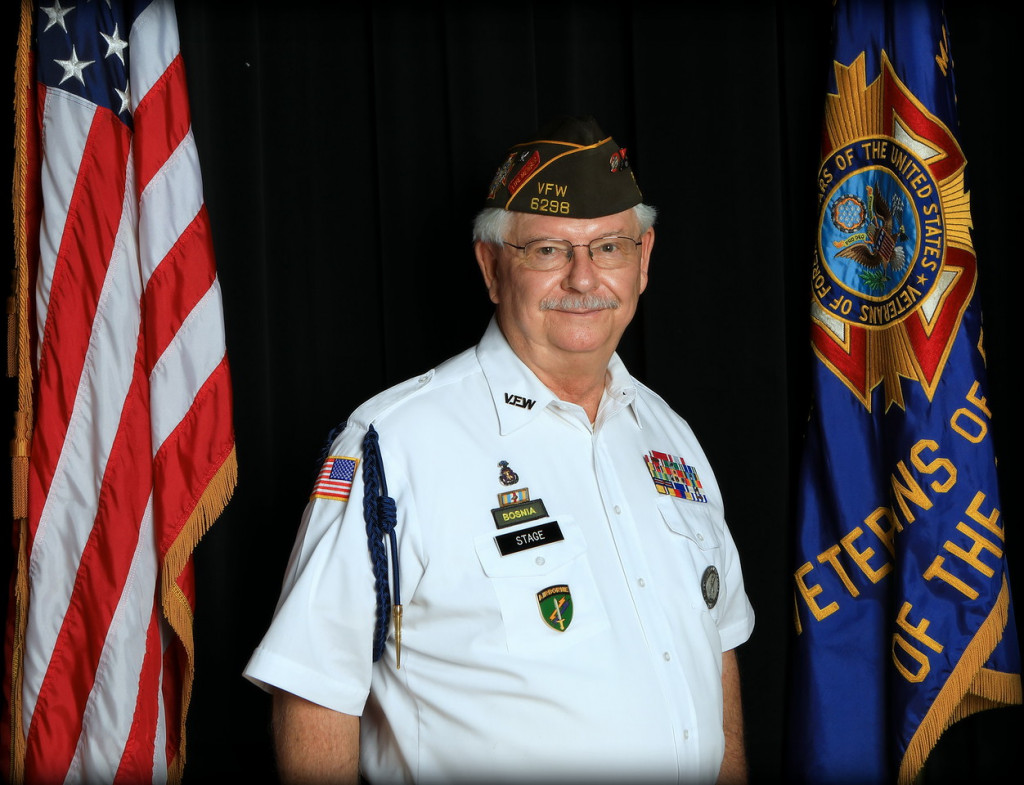 I am currently an Army Reserve Ambassador, appointed by the Chief, Army Reserve, to represent the USAR to elected officials, business personnel and unit leadership in Northern California. I am also the incoming State Chair for the DoD Agency – Employer Support to the Guard and Reserve, supporting 57,000 Guard and Reservists in CA for employment issues. 240 volunteers support the effort. Active with VFW.

The military is part of my life, my extended family, people who are important to me and whom I want to continue to support. I also want to give back for what the military has done for me.