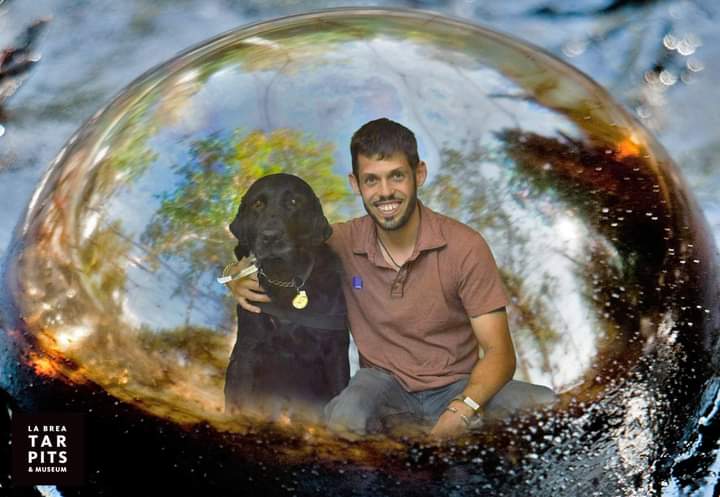 USMC 2004-2012, aviation Ordinance with HMM-364 The Purple Foxes. As a unit we did casualty evacuation. I was medically retired from the WWBN-W during 2012.

Bravo is from K9s For Warriors and we were one of the originals to graduate the program in 2012. He helped me make the transition and I speak about it when asked. Bravo did Toastmasters with me and earned the title District Sgt and Paws to help me manage the meetings and contest. Bravo was also the spokesdogs for Wounded Warrior Homes that was there to look good for the camera.

I cannot prove this but I developed three blood clots unexpectedly. They healed fast within 9 weeks. Unfortunately a few months later Bravo became very sick and was diagnosed with 3 blood tumors. They ruptured a few days later and he passed away. September 2nd is the 1 year of his passing.

I do it because I just like helping others that can relate to my journey.