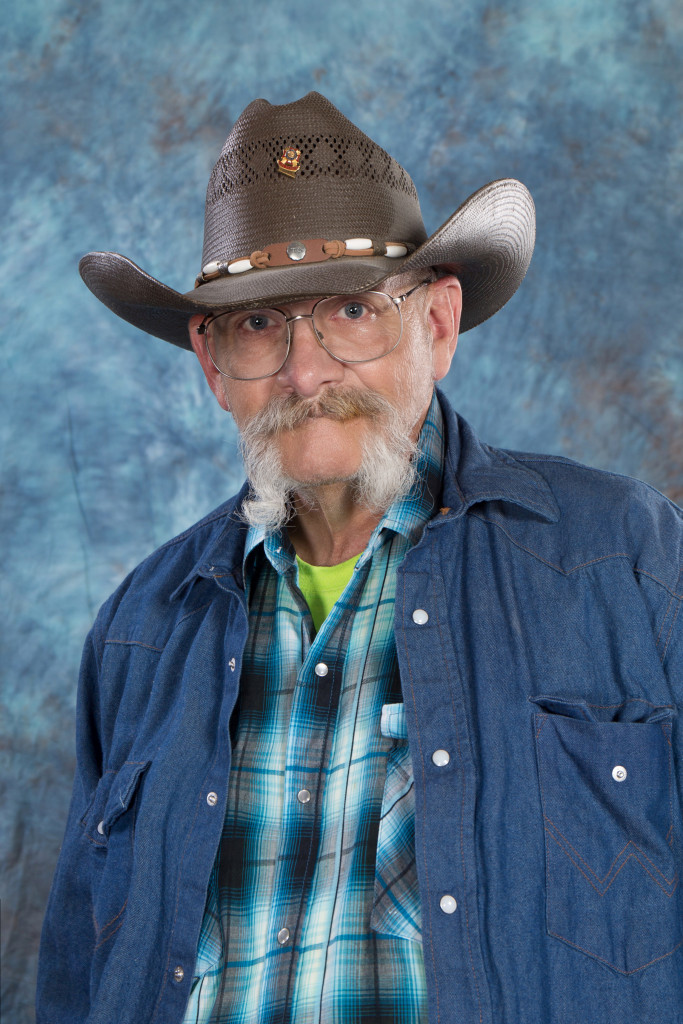 From Jan 1971 till Feb 1991 around the world service, the one that I became eligible to join the VFW was with the United Nations Command, Joint Security Force – Joint Security Area, PanMumJom, South Korea as its S1 NCOIC, Assistant S1 and at times the S1 between December 1989 to December 1990.

418 two page articles Titled “Veteran News Gathered From The Internet” published in local weekly newspapers and now the entire state weekly newspapers within Oklahoma, Texas, Arkansas and I hear Kansas (not sure of that last state). Keep Facebook pages for Post, District and now State with information about what is going on within the Post, District (from post within the Dist) and state (from Dist and Post within the state), VA News and at times (when I get something) VFW Action Corp Information.

I have found not every veteran has access to the internet (some do not want it) and will read what comes in weekly newspapers and keep that information with them (and give it to their caregivers or spouses). Since I have started this (around February 2015) I have help numerous veterans no matter when and where they served. And help numerous post gain veterans wanting to join the ranks of the VSOs they were interested in.