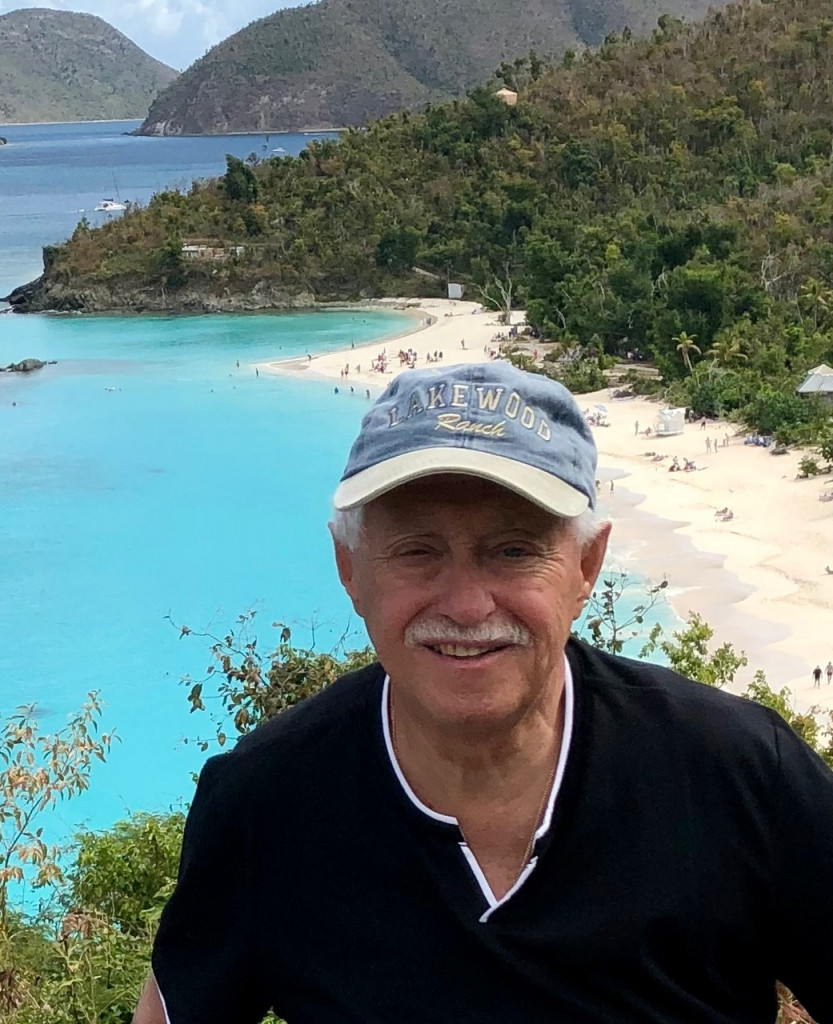 My first post-assignment was Soul Korea in 1964-1965. I was a cook. The Co name was 304 Signal Battalion. I am a Jewish person and liked to observe Jewish holidays. in April 1965 Passover was about to be observed and I asked the Rabbi in Soul what will be available in order to have a Passover meal and Seder. He said he can get the food needed but needed someone to prepare everything. I volunteered and we had 75 Jewish soldiers even all the way from Thailand who came over. This was the first time in Korea that The Jewish soldiers had Passover Seder. 40 yrs later I went again to visit Soul and met with the current Rabbi and saw in his office that they are ready to have Passover Seder. He said this is a tradition and has been for many years over there. When I told him that I started that in 1965. he was very happy to meet me. and wrote about me in the Jewish paper to all the soldiers in Korea.
This story may not mean a lot to most but it is a good story for the Jewish soldiers.