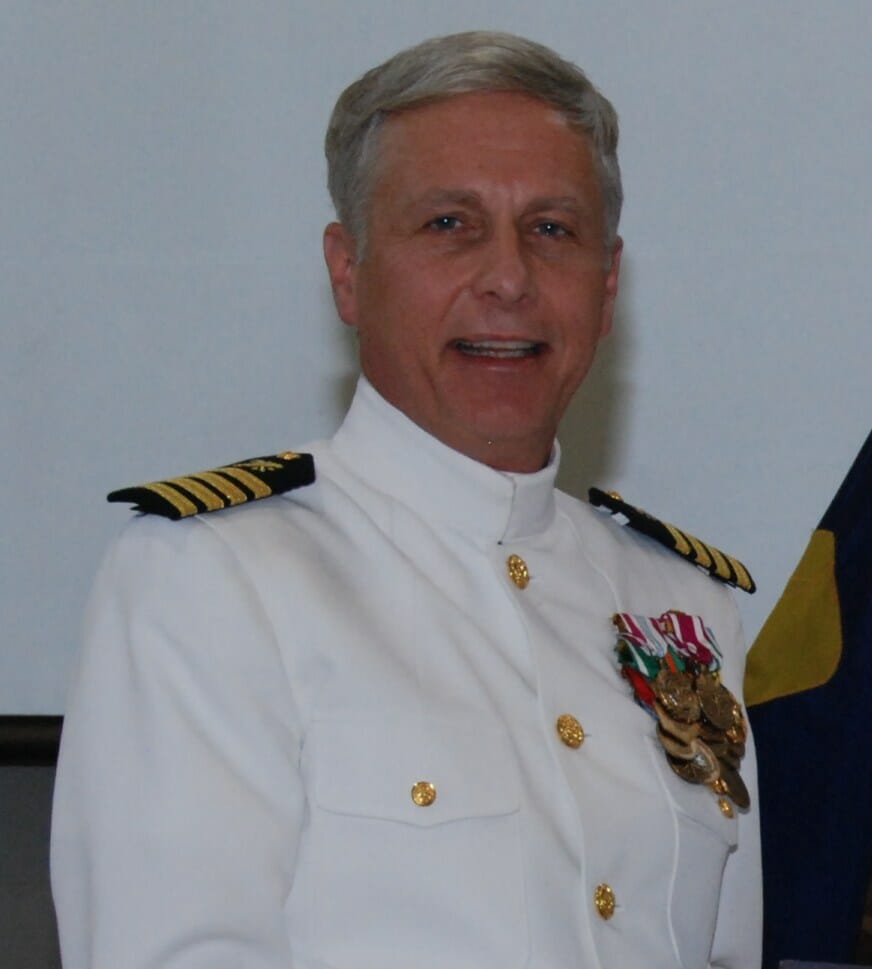 During my career, I rose through the officer ranks attaining the rank of Captain in 2001. During my initial active duty period (1980-1985) I participated in Operations in the Middle East, Lebanon peacekeeping, the invasion of Grenada, and Cold War defense missions.

During my reserve period (1985-2011), the Navy activated me on numerous occasions for key operations and military missions. I served in nine named conflicts, held three major commands, and performed a variety of key operational and logistics assignments during my Navy career. I received eighteen major awards and medals during my military career.

I retired from the Navy in April 2011 after completing over 30 years of military service.

I wanted to assist Gold Star families, and the families of veterans and active duty service members who have been wounded, injured, or become ill in service to our nation. It is my honor to serve these families