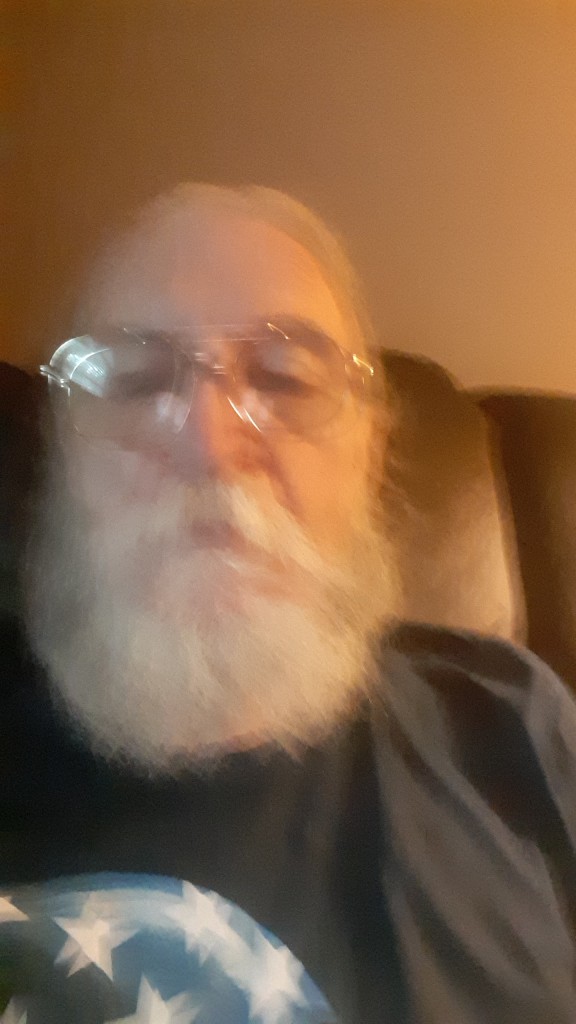 I am the Scoutmaster of Troop 148 at Post 3168 in Laquey, Mo. I also serve as a Unit Commissioner for Pack & Troop 202 Waynesville, MO and District Camping Chairman for River Trails District, Ozark Trails Council BSA in SW MO.

To afford the youths the opportunity to become strong leaders with good character and principles founded in the Scout Law and Oath.