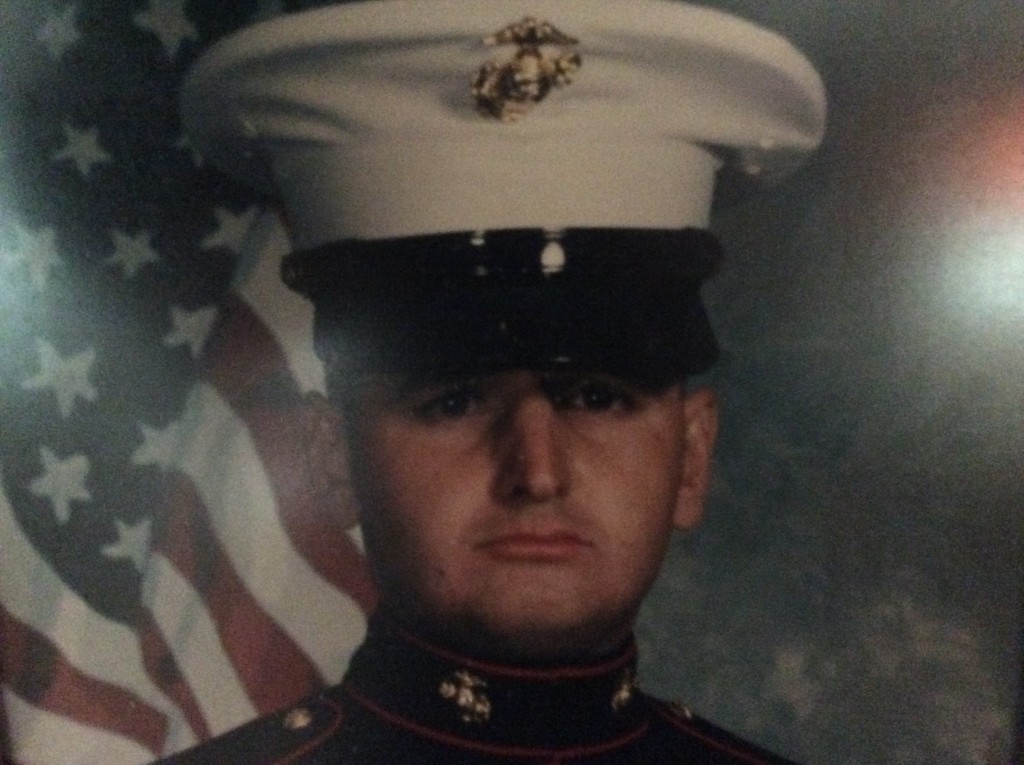 I served overseas during Operation Enduring Freedom as an MP.

I started it because I was out of work due to injuries I had received in the service and I was raising my son on my own and there was no place for me to get help. I tried everywhere to get help. I was waiting on my VA disability and scared to death. So, I just thought there should be more help for veterans in my city who might find themselves in the same situation. I had served in the Marine Corps and the Army and after ten years, I didn’t know what I was going to do. It was the most helpless feeling I had ever had in my life.