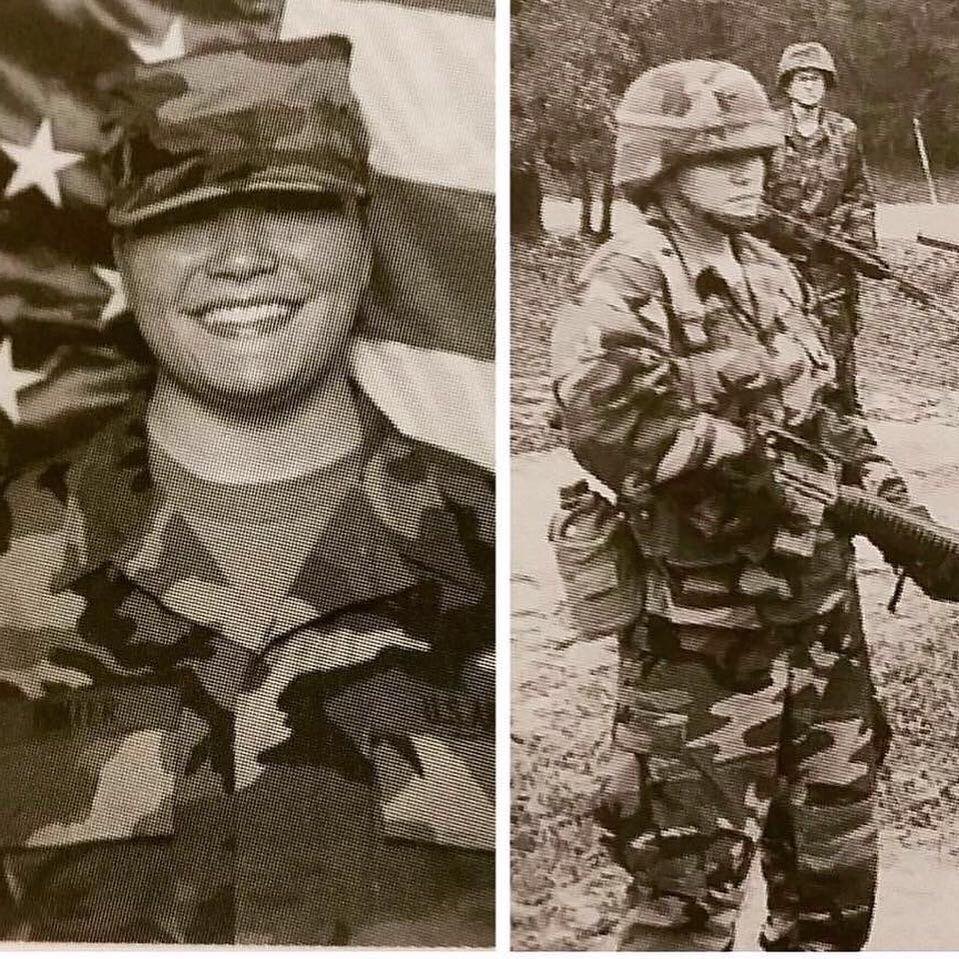 Aryanna enlisted in the United States Army just two months after the terrorist attacks of 9/11. She was stationed at Ft. Bliss, Texas and deployed in February of 2003 in support of Operation Iraqi Freedom.

Aryanna is the Director in the Office of Veterans Services at the University of Pittsburgh where she supports student veterans as they transition from military service to academia. She also supports their connection to the Pittsburgh veterans community and gets them to supportive services at the VA and other community partners.

Aryanna is #stillserving because it took years after leaving her military service to feel connected to the veteran community and she wants all veterans to know that there are still battle buddies that have their back even though they may not be wearing a uniform any longer.