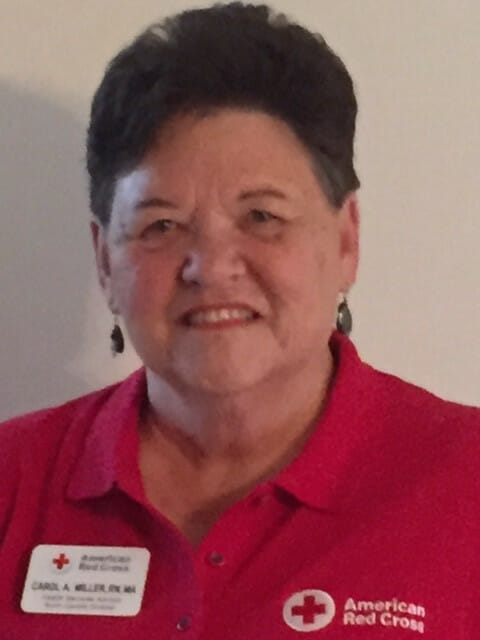 I was appointed to the Wisconsin National Guard as an Army Nurse Corps 1st LT in 1974. In 1988, I was branch detailed to Civil Affairs and served in the 308th Civil Affairs Brigade in the Chicago area. In 1995 I became the first Army Nurse Officer and first female to be assigned as the CO of a Civil Affairs Brigade. I retired in 2004 from the 352nd Civil Affairs Command (USAR) as the Deputy Commander. I was deployed to support NATO HQ in Bosnia-Herzegovina in 1995 where we had Civil Affairs (CA) Teams deployed in support of the U.S., French, and British areas of operations.
In 1999, I was deployed in support of Joint Task Force Shining Hope as the G5, Civil Affairs Chief. We coordinated with the Planning Team to develop a 20,000-bed refugee camp in Albania for Kosovo refugees. With support of USAID, international organizations, civilian contractors, and non-government organizations, we opened Camp Hope in Fiere, Albania. In addition, we began the construction of a second refugee camp in Albania. Once peace accords were signed, we coordinated the transfer of the camp to the UN High Commission for Refugees.

I retired in 2004 after 30 years.
Since 2005, I have been a Red Cross Disaster Health Service volunteer. Currently, I serve as the Health Services Advisor to the 12-state in the Southwest and Rocky Mountain Division of the American Red Cross.

Mine has been a life of service to others. I have been beautifully blessed and I am pleased to be able to use my professional skills and compassion to assist survivors of disasters.