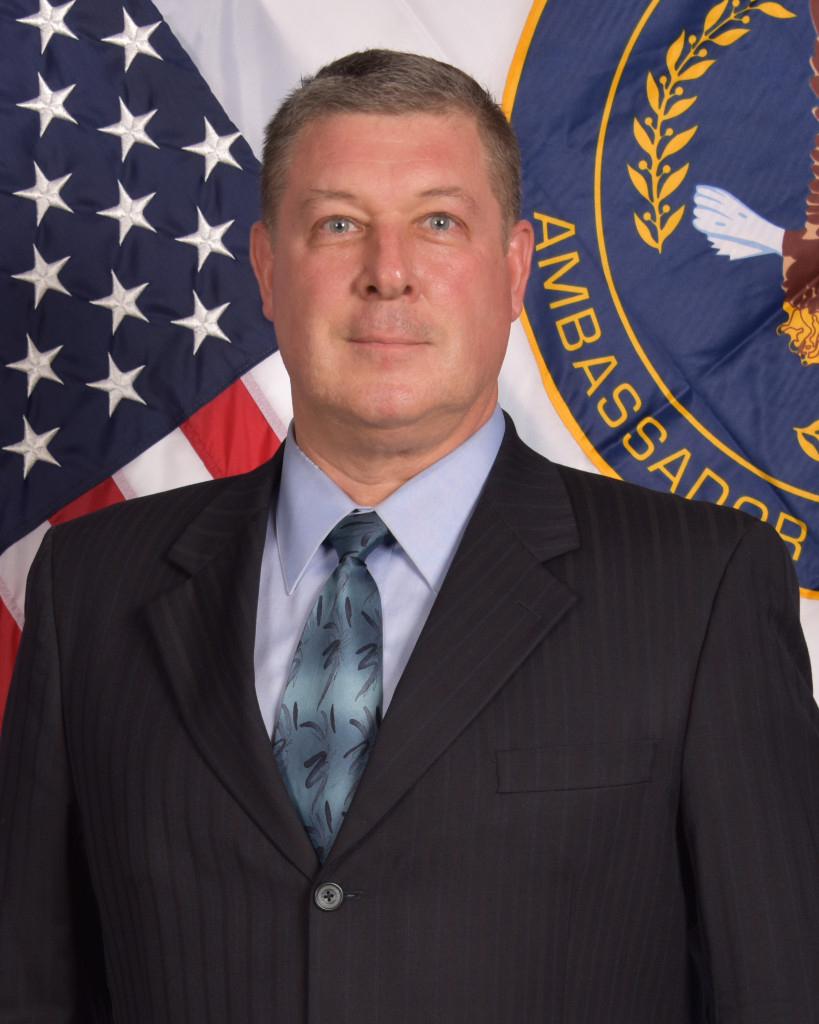 I am still serving as a United States Army Reserve Ambassador for the State of Illinois.

U. S. Army Reserve Ambassador for Illinois Mr. Paul Joseph Hettich was Mandatory Retired as a Colonel with over 30 years of service. His last assignment was Commanding Officer of the 451st Sustainment Command (Expeditionary) (a Brigadier General Command). His highest award is the Legion of Merit. He is a recipient of the General Winfield Scott Bronze Medallion (Civil Affairs Regiment) and is a recipient of the Honorable Order of Saint Christopher Medallion (Transportation Regiment). He is branch qualified in Civil Affairs, Psychological Operations, Signal, Transportation, and Medical Services. He has 19 Additional Skill Identifiers and two PDIs/PDSIs. His mission’s over-seas include Canada (2), Germany (9), Korea (2), Macedonia (1), Poland (2), Turkey (1), Djibouti (1), and Uganda (1). He completed five combat deployments in Kuwait/Iraq (3), Bosnia/Kosovo (1), and the Horn of Africa (Djibouti, Kenya, Ethiopia, Tanzania, Uganda, and Burundi) (1). He mobilized for Operation Enduring Freedom to command the 451st ESC. He commanded at all levels from Special Forces Detachment Commander (12th SFG (A)) to Army Component Commander (CJTF-HOA) and is a Joint Qualified Officer Level III with ASI 3L. He was awarded three U.S. State Department Meritorious Honor Awards by Ambassador Hill (2010) and he received two Bronze Star Medals (2003, 2010). He was recognized by Illinois Governor Bruce Rauner as an Honor 200 Illinois Bicentennial Honoree (2018).

I work as a USAR Ambassador and serve in these other organizations in order to serve others.