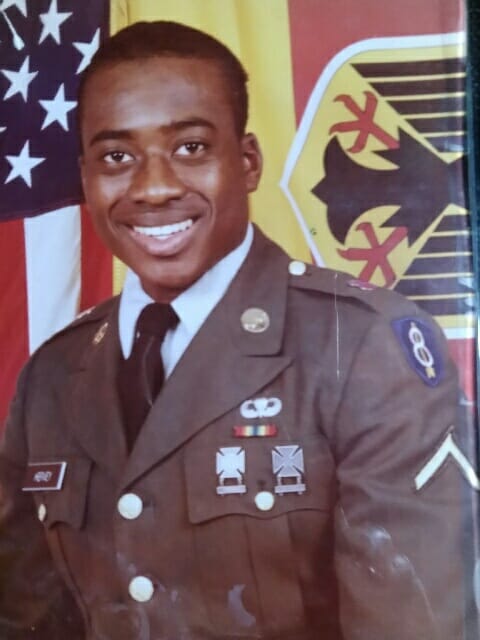 Retired United States Army Combat Engineer and Acquisitions prior-enlisted officer who served our great nation for 20.8 years with 5 overseas tours of duty, participating in both OIF (combat service support as a forward tank turret repairman in Desert Storm during the historic 240-kilometer attack through a breach in Iraqi defense into northern Kuwait) as well as OEF (Deputy Chief of Contracting at FOB Salerno, Afghanistan) before receiving an honorable medical retired for unfit feet in April 2015.

Drafted a Veterans’ bill that seeks to amend 38 CFR § 4.125 – Diagnosis of mental disorders in accordance with the “General Personality Disorder” criteria in the Diagnostic Statistical manual of Mental Disorders, Fifth Edition (DSM-5, 645-646), because he believes that Veterans cannot live without honor and that misattribution of military trauma (MMT) such as PTSD, MST, TBI, etc. to “personality disorders” might save the DoD and VA money, but also stigmatizes (dishonors) Veterans which can contribute to suicidal ideations. He is seeking congressional sponsorship for this bill. To that end, Curtis is currently a full-time doctoral student in Public Policy at his alma mater Liberty University and intends to submit an essay proposal for the VFW-SVA Legislative Fellowship.

Because Veterans cannot live without honor.