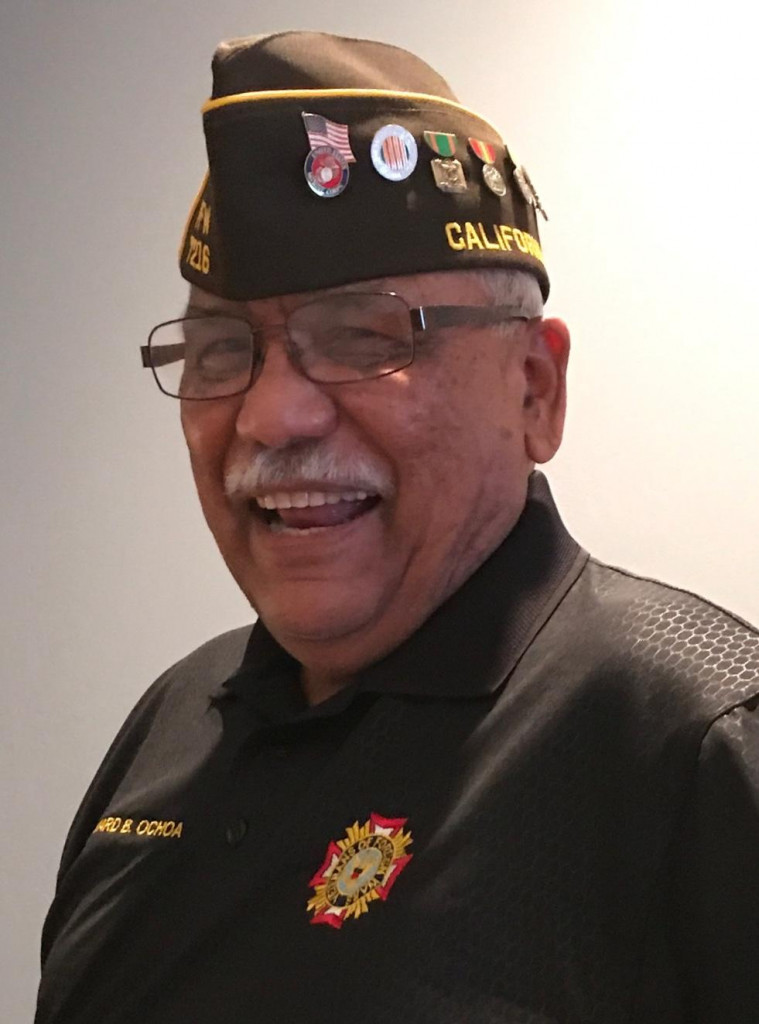 Served 11 active duty (USMC), and was in Okinawa, Phillippe Is., Japan, British North Borneo, and the Dominican Republic during the crisis in the summer of 1965. I served in Viet Nam in 1967 with the 1st Radio Bn, 1st MarDiv. Left active and joined the USMC reserves in 1976 and served until 1984 left as a GYSGT.

I received a commission from the USN Reserve and served until 2001. Was recalled for Desert Storm with 4th ANGLO and Marine reserve unit, served from Feb. 1991 to May 1991. I was recalled again Post 9/11 and served as XO of the West Coast Navy Mobilization Center out of Port Hueneme, relieved from active duty in May 2002, and retired as a Lt. Commander in Sept 2002.

To serve our community.