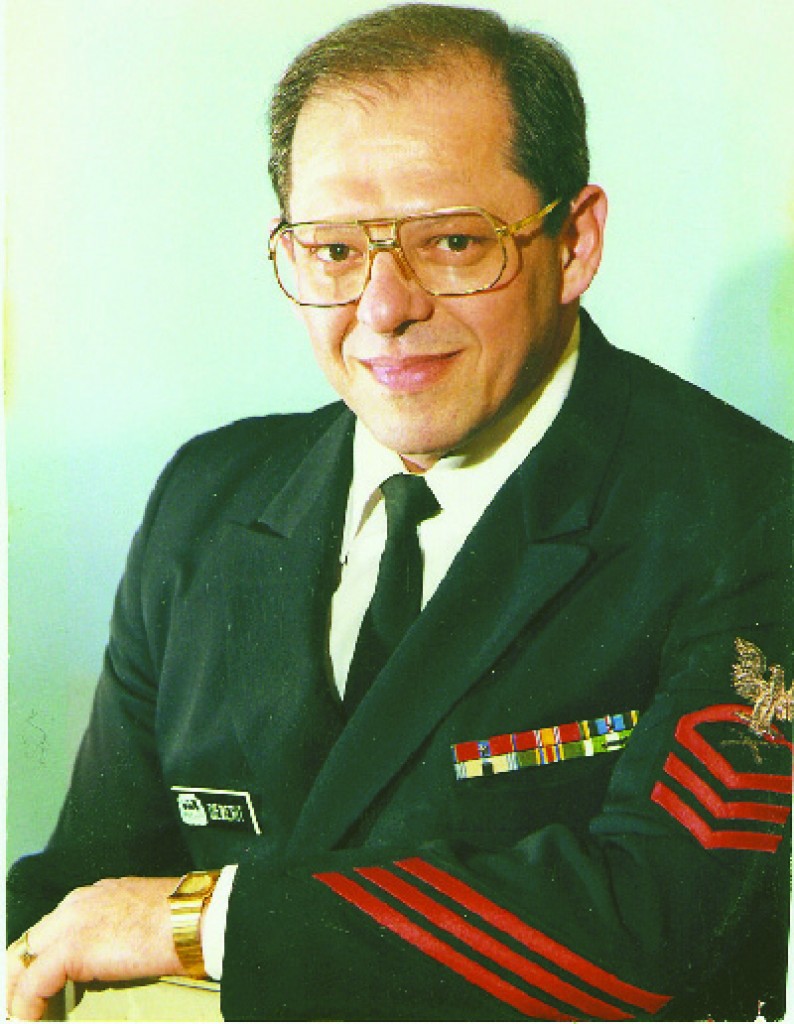 I served in Vietnam from 1961 to 1966. I worked for an Admiral on 196 special assignments behind enemy lines. I stayed in the Naval Reserve until 1990 when I was discharged as a Chief Lithographer. While working for the Admiral I was also running a 9-man Print Shop aboard the U.S.S. Kearsarge. It was an Anti-Submarine Warfare Aircraft Carrier.

I am still serving through my Masonic Lodge and through the Los Angeles National Cemetery Support Foundation. My Naval Reserve I.D. card has no expiration date. I can be recalled at any time.

I joined the Masons after my civilian boss decided that he was done publishing a newspaper after 60 years. I had been printing the Masonic Lodge’s monthly bulletin for 14 years at that point and wanted to join but had only one day off because I was the General Manager.

Through the Lodge, I met a large number of veterans and was introduced to the Cemetery Support Foundation which I joined. Two months after joining I found myself being elected as the Foundation Secretary, typesetting, creating and printing the Memorial Day Programs, doing about 90% of the research for the Program and being appointed as the Chairman of the Abraham Lincoln Day program. I am also a member of NAVETS Assn., Veterans of Foreign Wars and Together We Served.

I do it for the same reason I joined the military. To pay back my country for all the freedoms and benefits that I was given just for being born in the United States. I fly a flag in my front yard, have a flag on my car and wear patriotic clothes whenever possible. I love my country and most of the people in it. If not I would never have agreed to do what I did in Vietnam.