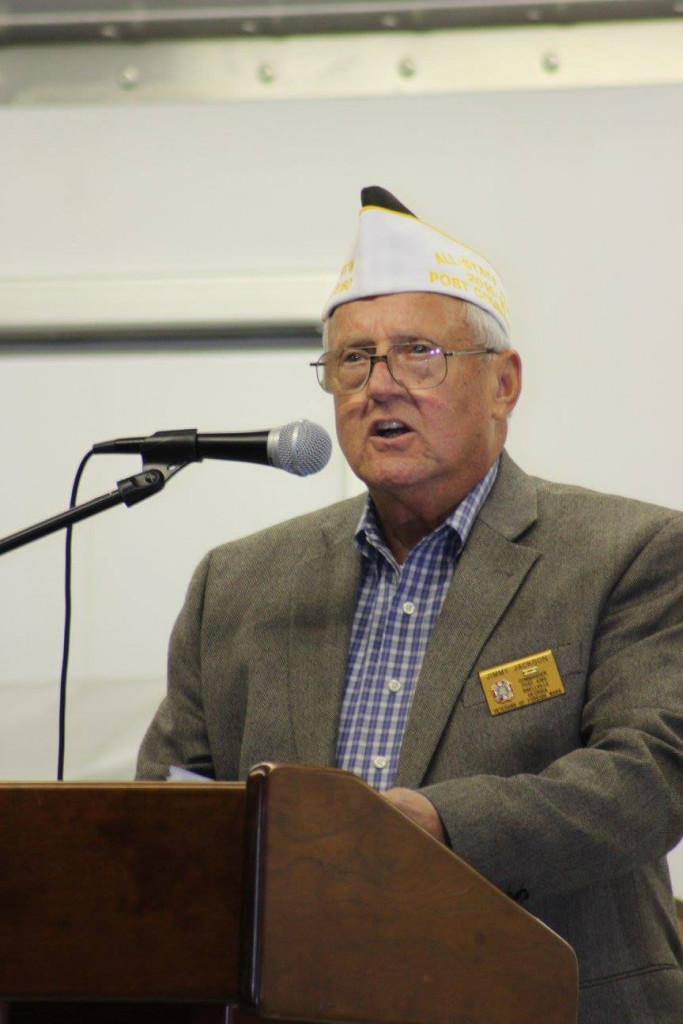 I served in the United States Air Force from June 28, 1962 to October 01, 1982. I completed six weeks of Basic Training at Lackland AFB and and nine months of basic electronics, Microwave and Tropospheric radio systems training in May 1963. On June 15, 1963 I was assigned to Tuslog Detachment 11, at Cigli Air Base near Izmir Turkey. My duty station was on Mt. Yamalar, a newly constructed microwave/Tropo radio site as a radio technician until December 15, 1964.
My next assignment was to Hunter AFB Georgia in the 63 Troop Carrier Wing as an airborne radar/navigational aids system technician, working on C-124 Globemaster aircraft. I work in the shop on IFF and radar systems for a year. I was then assigned as the Radio/Radar flight line night shift supervisor where we repaired and prepped the aircraft. I made Staff Sargent, (E-5 and December 1966, I was transferred to Korat Thailand.
At Korat I was assigned to the 1998 Communications Squadron, back in the microwave radio career field until Dec of 1967. I was assigned the duty as a systems planner/controller in the Workload Control center.
My next assignment took me to Beale AFB in California where I was assigned to the 9th Strategic Recon. Wing, back as a airborne Navigation Systems Technician and working on the SR-71 aircraft. Upon completion of my six month training I was assigned the duty to repair the Airborne TACAN systems. I completed three TDY tours to Kadena Air Base where the 9th SRW ran operational mission.
In June 1972 I was sent TDY for six months to Utapoa Air Base Thailand where I was the night time flight line Radio/Navigational-aids supervisor for B-52 and KC-135 aircraft. We repaired the aircraft and prepared them for their next missions.
Upon my completion of the TDY I went back to Beale AFT and in March of 1973 I departed to my assignment at Detachment 12, 1945th Comm. Group at Rhein Main Air Base, Germany. I served as the Microwave shop supervisor. Our shop maintained over 1200 voice and data circuits over 12 separate microwave paths. Also we were responsible for three unmanned microwave site from Frankfurt to the Baltic Sea.
I departed Germany on July 3, 1976 as a Master Sergeant and was assigned to the 2068 Comm. Sq. at Hurlburt Field, Florida. I served as the Quality Control supervisor until March 1978.
My next assignment was to the the 1815th Test Sq. out of Ramstein Air Base Germany as the Contract
Manager for a communication system’s for an Automate Technical Control Systems being installed and tested by the Honeywell Inc. Corp. I completed this task in December of 1980. Promoted to Senior Master Sargent in December 1979.

I was then assigned to the 2ND. Combat Communication Group at Patrick AFB, Florida. I served as the Mobility Superintendent until my retirement on October 01, 1982. My total service time was 20 years, 3 months and 3 day.

I joined the VFW 16 years ago and worked my way from Jr. Vice on up to Post Commander at Post 4180 in Snellville, Ga. I have served as Post Commander for 9 years.

I like having comradeship with my fellow veterans an in helping veterans in need. I also enjoy seeing the similes of the faces of our youth winners at our Patriots Pen and Voice of Democracy awards program. I am just a people person who ,likes to serve others.