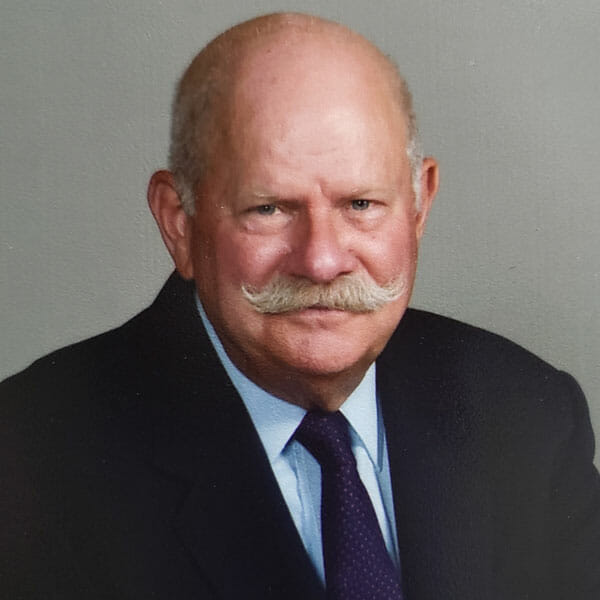 I was commissioned in 1970 through AFROTC Det 330, University of Maryland, College Park and retired from the USAFR in 2001 with the rank of colonel. As a career intelligence officer I had assignments in Thailand during the Vietnam War and Riyadh during Desert Storm, also in Japan and Germany.

My most pleasant and rewarding assignment was as an AFROTC Instructor at the University of Puget Sound, Tacoma, WA, 1978-81. In a reserve capacity, I had an Assistant Air Attache’ in the Office of US Defense Attache’ Beijing, and as a military administrator at the Center for the Study of Chinese Military Affairs, Ft McNair, Washington DC, in 2001.

Like most military personnel I was not interested in politics most of my adult life. But starting in 2017 I became increasingly concerned about veterans in Anne Arundel County. I recognized my good fortune of having good health, being financially stable, and enjoying my marriage and family. In January 2019, I agreed to accept responsibility as Chairman, Veterans Affairs Commission, Anne Arundel County.

My feeling of wanting to “give back” became stronger and stronger over time. I eventually found my way to the Veterans Affairs Commission in Montgomery County (MD) and then Anne Arundel County (MD), and slowly came to know some of the issues and some of the participants in veterans affairs.