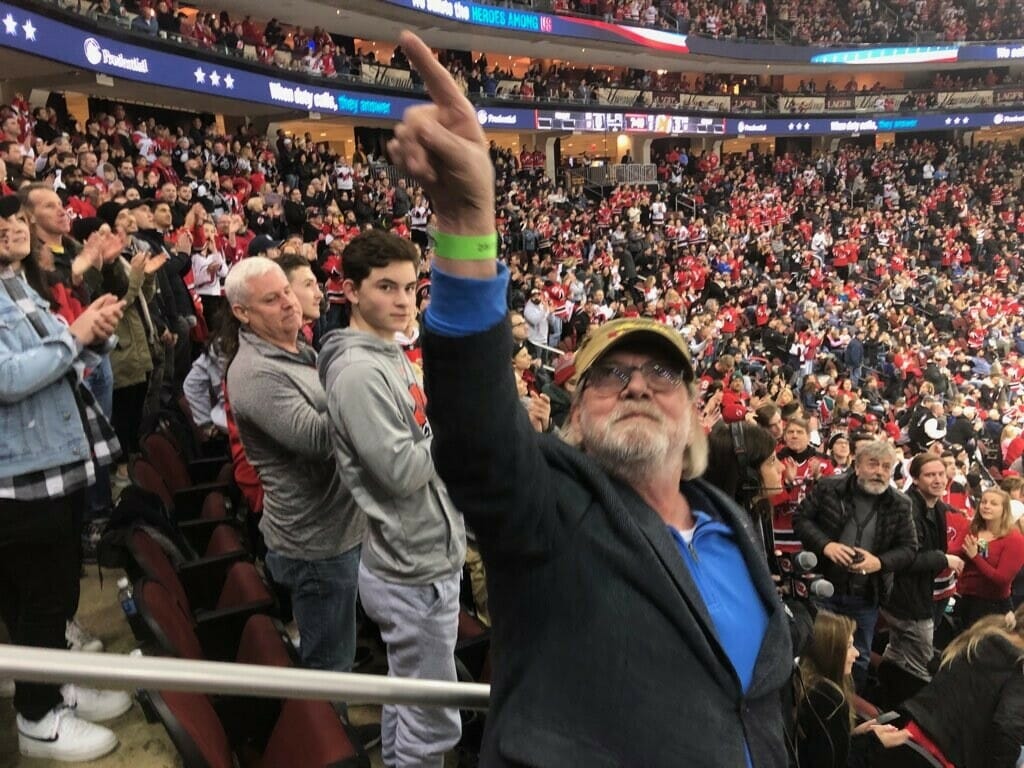 I am most proudly a COMBAT-DISABLED VIETNAM VETERAN!

Since 1982, I have represented and advocated for veterans, widows, and children of veterans. I have been teaching veterans representation to service officers from all over our nation since 1995. I have probably represented over 100,000 veterans and other claimants since 1982 and have been told that we have a success rate of over 90%. I presently handle about 40-70 travel board hearings per month before the Board of Veterans from my office in Toms River under the Virtual VA program. Irrespective of the conflict that a veteran served in, if any, or their membership in any VSO, or not, I do not turn them down or away and prosecute their claim to the fullest extent. Over the years, I have set up transportation, mental health and various other programs that benefit veterans and their families. I unilaterally researched for 2 years, the adverse effects of frostbite to those exposed to extreme temperatures and succeeded in having the VA change and improve the rating schedule for those comrades exposed.

During my tour in Vietnam in 1970 as a crew chief and door gunner on a HUEY, I lost 19 colleagues KIA and probably another 3 times as many WIA. I owe them for living.

It is also very reassuring to know that of all of the claims that we have won, we have produced economic, health care, education, employment, etc. for at least 98% of my claimants. veterans benefits and entitlements are much bigger than ourselves and I am committed until my last breath.