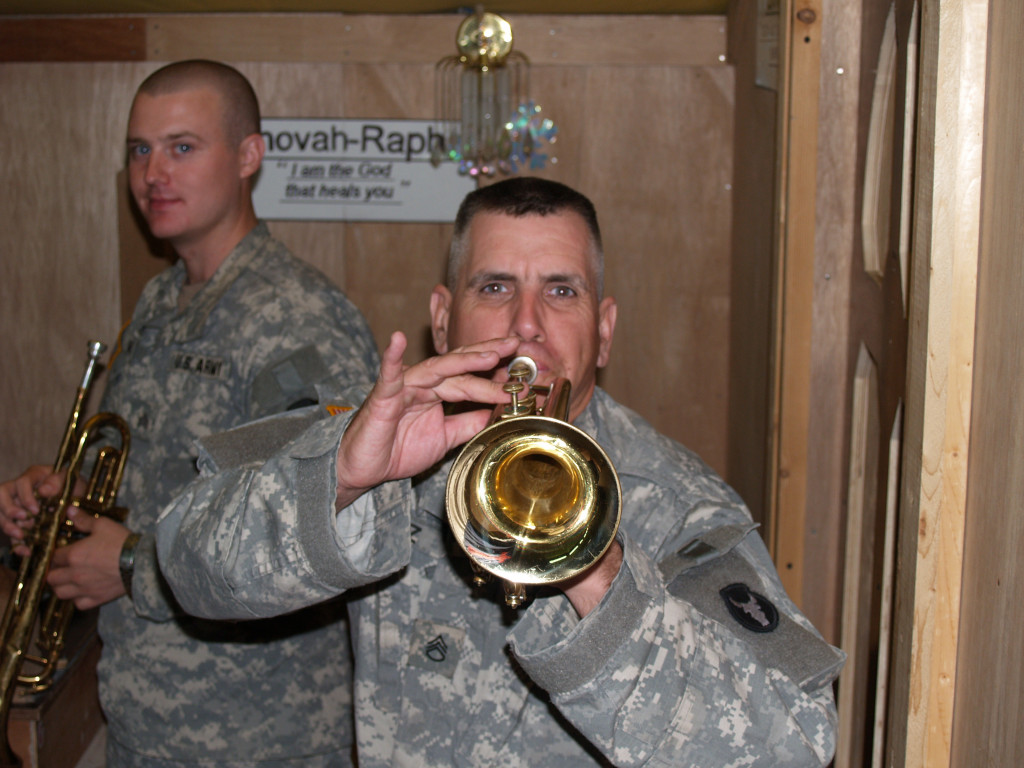 First I was always a medic, I had been a member of the Inver Grove Heights Fire Department youth and then as a probationary firefighter throughout my high school years. It was my Fire Chief, US Navy Reserves Senior Chief Petty Officer, Scott McLean that encouraged military service.

Initial Active duty 10 June 1980 to 13 Jan 1984 was a patient care specialist first assigned to the emergency room at Reynolds Army Community Hospital, Ft Sill, Ok then a brief tour with 2/11 ACR in FRG in 1983, I was hardship discharged due to family issues stateside.
I had a brief period with the Army Reserves before joining the California National Guard, then transferred to the Minnesota Army National Guard in 1987. The Minnesota Army National Guard sent my to 91C Nursing Program in 1989 at Ft Sam Houston, Tx.
After nursing school I had set up a Field Medical Explorer Post for interested young adults that ran first aid stations for events. I had petitioned the state of Minnesota to authorize the certifications of 14 year old’s with First Responder training.
I was deployed three times with the Minnesota Army National Guard starting with the 2004 KFOR 5B tour with A 2/136 INF that had us witness the March 17th through 21st riots, UNMIK Police shooting. There as a SSG and the medical Squad Leader my medics trained the firefighters of the City of Kamenica basic emergency medical skills through a watered down Combat Life savers Course.
I was then part of the 1 BCT of the 34th INF, which had a 6 month precombat training at Camp Shelby shortly after Hurricane Katrina came through damaging buildings and range facilities. Then while in Iraq was extended for an additional four moths as part of the infamous surge in US forces in Iraq to counter the violence of the Madi Militia.
I had the additional duty as Battalion Safety NCO as my unit the 1/125FA during our time there we had had been fired upon numerous times with having over 200 rounds of indirect fire either through rockets or mortars fired at our camp. Much of my VA ratings come from the effects of those attacks and burn pits of this deployment .
Finally my last deployment was with HHC 834 ASB, I was the SPO Medical NCO. My duties while deployed was spent coordinating our clinic’s emergency medical services to the west side of Joint Base Balad, working with Air Force Fire and Hospital, Area Support Medical services and medical training assets as well as the numerous civilian contractors and their medical assets.

Even with my medical issues and missing of several teeth I play Tap’s for veteran’s funerals through the Mid Range Honor Guard out of Keewatin, MN. I was also elected as the groups treasurer.

I learned early on the importance of service through volunteering on my hometown fire department. Now having spent 35 years with military service and an equal amount of service as a firefighter in some capacity. I still feel the need to do some for of service.