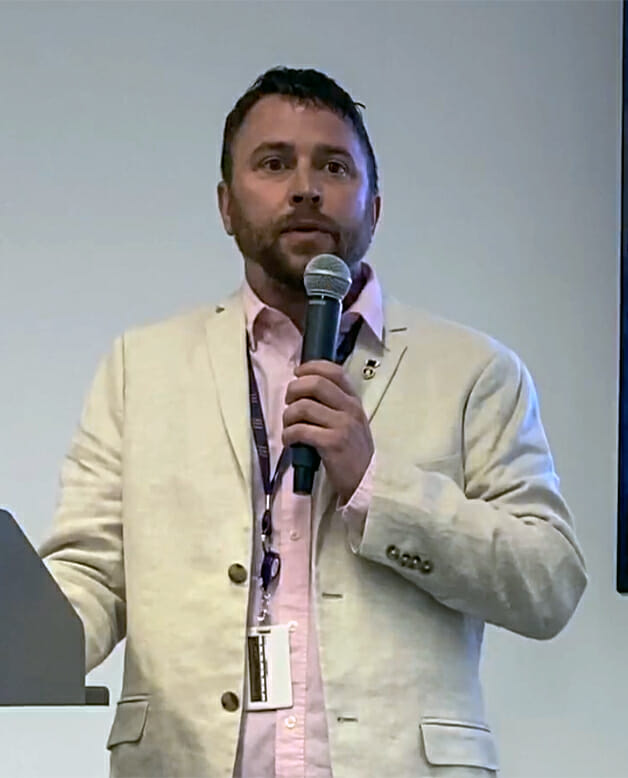 Kevin is credited with saving the lives of his entire platoon when, after being hit and wounded by a rocket-propelled grenade, he returned to engage Taliban fighters in close proximity, running through direct enemy heavy machine gun fire 3 times to verify enemy flanking positions and eliminating multiple insurgents. During a separate dismounted reconnaissance patrol and after his team came under enemy small-arms fire, Kevin engaged the enemy while returning fire, forcing the enemy to break contact. He then provided covering fire for his team’s JTAC, allowing him to coordinate close-air support and safe egress.

Kevin is the most decorated Air Force veteran in his military specialty. He retired in January 2018 from the highest and most prestigious position in his career field, the Public Affairs Officer for the Air Force One mission, where he served for three years under President Barack Obama.

Kevin now advocates for veterans, particularly those who suffer from morale injury, PTSD and other wounds of war. He has spoken to tens of thousands of service members, veterans and communities near bases at locations across the country.

I do it because I feel like some very strong and resilient people helped me through some very dark times, and some of those amazing people have since killed themselves after carrying some of the exact same baggage I carry. When I was able to benefit from their help, I was too “down the rabbit hole” to see their pain, and that troubles me to my core, so I now dedicate much of my free time to reducing veteran and military suicide.