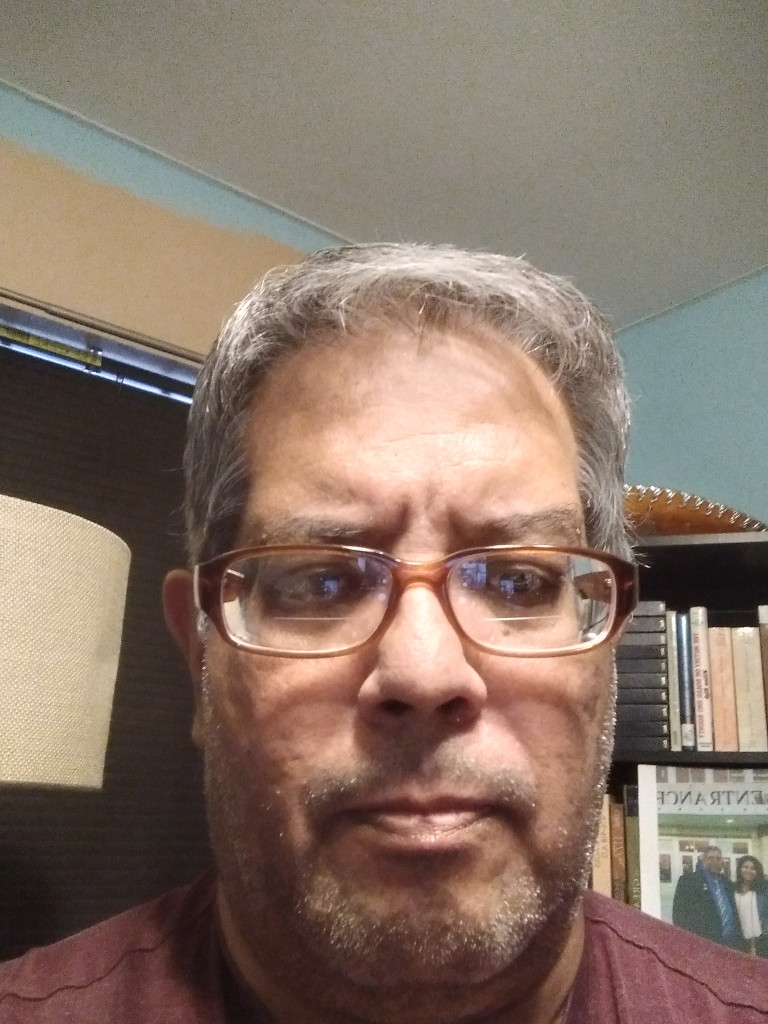 In 1990 to 1991, I was a Gunnery Sergeant stationed at the Marine Barracks, Subic Bay, Philippines. The Philippine Government, and our U.S. Government were negotiating a new lease of the use of property for our Bases. The Bases were under threat by the New People’s Army, a militant group, and the Marines protected the Bases, and then came the eruption of Mount Pinatubo Volcano, and all the U.S. Bases were under ash. The Bases were cleaned up, and the Bases were returned to the Philippines, the U.S. Military pulled out, after a long History. I was part of this History.

On July 16, 2022, as a 64 year old Retired Marine, I had walked half a mile to my local Walgreens to get my 82 year old Mother her medication. A person standing at the doorway asking if I could help him buy some Oscar Mayer Weiners, he showed me he had 25 cents, He was wearing a ball cap with the Marine Corps emblem, so I asked him if he was a Marine, he said his brother was, so we went in, and I bought the weiners, bread, and soda. I paid 10 dollars, and he paid the 25 cents, the cost was 10.22!

I did what I did, because I thought of why we serve, it’s not only for Love of Country, but also Love of People, we are all one Big Family caring for each other!