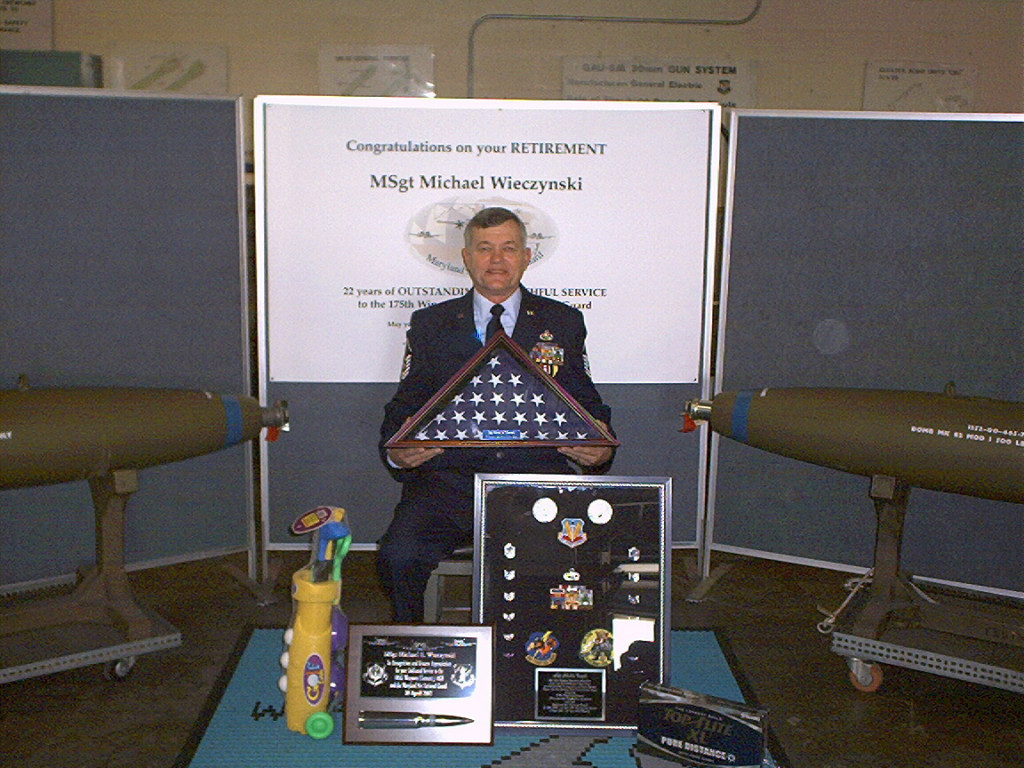 I enlisted in 1967 for four years in the USAF, two tours in Vietnam. Had a 9-year break in service, then reenlisted, and spent another 21 years in the USAF, went to Kuwait. I was in an aircraft ordinance. Worked on F-100 D,F Myrtle Beach and VN, F-4C,D in England and A-10 aircraft in Maryland and Kuwait.

I write commentary on a Facebook page “For Americans Only” and post to other pages in an effort to enlighten all Americans of our country’s unique Constitution and Republic. I’m standing for FREEDOM.

I spent 25 years of my life fighting around the world for the Rights and Freedoms for all people. I spent time in VN and Kuwait, After spending 25 years in the military to defend our freedoms. I retire and now I have to fight to keep what I fought for in the first place in my own country, against people that have broken their oath to do the same.

But I will do all that I can, not physically, my body is past all that, but with my thoughts, logic, honesty and VOTES. We have to save the best country ever formed. and if we stick to the words and concepts of the framers we can. They had it nailed! My father fought in USMC, Pacific WWII, a Md. police officer deiced and my two sons have served in Iraq. What are our brave men and women fighting and dying for now? Furthermore, that did all those from 1775 till the present fight sacrifice and die for?

I have kept the oath I took to defend the Constitution, as do many thousands of others, our elected servants need to do the same. If we only remember three words of the Constitution, they should probably be “We the People.” Those first three words of the Preamble establish the most important concept of American government, the idea (known as “popular sovereignty”) that all government power derives only from the consent of the people. “We the People” created this Constitution to establish a government (in Abraham Lincoln’s famous words) “of the people, by the people, for the people.” Our rights and freedoms are God-given. Guaranteed by our Constitution. Protected by the brave that sacrifice to keep them. And all this is represented by our flag and anthem. This is why we stand, to honor and thank our heroes. Love and Peace.

Love of country. Knowing it is the best and freest in the world, and if we lost it which we may be about to do from enemies from within, there is nowhere else to go.