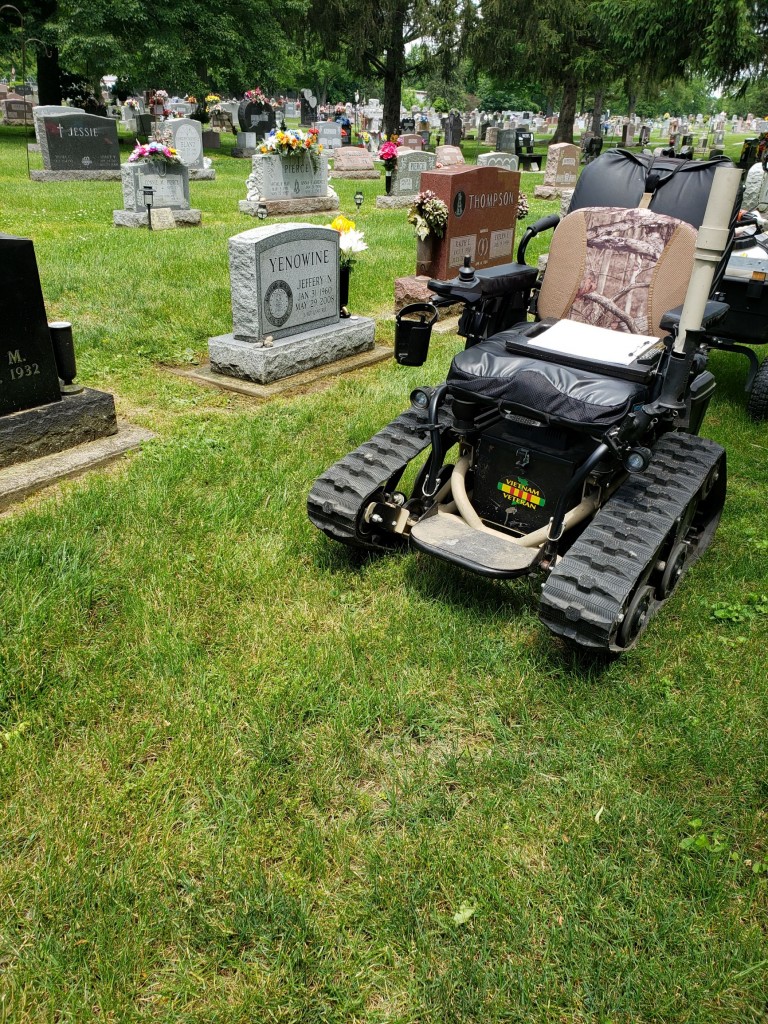 I served two tours in Vietnam 68-69 and 71-72. Both tours, I was assigned to the 362nd Signal Co. under various Battalions but always under the 1st Signal Brigade.
The first tour I was stationed in and around Dalat, RVN, I was trained as a Radio Microwave Equipment Repairman, however, during the first tour, I only filled that position by providing R&R relief to soldiers on nearby signal sites. Most of my tour (after TET) was working in TOC on Kraus Compound. While there, I also contracted Falciparum malaria and hepatitis. I spent a few months in the 6th CC in Cam Rahn Bay.  Upon return to Dalat, I set up a MARS Station for soldiers in the area to call home.
My second tour was by request of the 1st Sig Bde CMSGM, and the assignment was to become the NCOIC of VUNG CHUA Mtn overlooking Qui Nhon, RVN. This was the largest signal site In RVN, and at that time was overrun with drugs. In three months I had the percentage rate down from 84% to 30%, and less than 10% in the following month. We were awarded the site of the quarter for the next three quarters. In the waning months, as Vung Chua was beginning to shut down I traveled the country troubleshooting and setting up emergency communications sites to allow for the closing of major sites like VCM.

As a Disabled Veteran, I restore Veteran Grave Markers, both Bronze and Stone, throughout Indiana. In 2018, I personally restored every Medal of Honor Recipient interred in the State of Indiana. 50 total. For Mission 2020 I am restoring every Vietnam KIA in Indiana 1534 total.

Because it needs to be done, and no one else is doing it or cares enough to do it. Veterans Deserve Respect on Both Sides of the Dirt!!