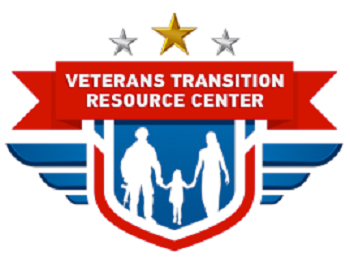 After retiring from the Air Force, I was recalled shortly before 9/11 as there was a shortage of rated officers to fill staff positions. During the 4 additional years I served, I took part in Enduring Freedom and was deployed to Southwest Asia. After the “second” retirement, I co-founded the Veterans Transition Resource Center that reaches out to the military, veterans, and their families.

The Veterans Transition Resource Center’s purpose is to help veterans and their families transition back to civilian life. In addition to assisting with disability claims, we tackle one of the biggest problems veterans face: suicide. We facilitate suicide awareness and suicide intervention classes. We help with resumes, employment and financial assistance through our collaborative partners which, of course, includes the VFW. Our Nevada-certified advocates have also seen many widows and widowers and assisted with burial and pension claims.

We have a Facebook presence where we stream our weekly radio show which is also available on terrestrial radio in the Las Vegas listening area. Our show is also posted on iHeart Radio—VetsTalk. The show focuses on veteran issues and current events affecting veterans. The live broadcast is on Saturdays at about 12:05 PM. As a 501(c)(3), non-profit charity, donations are accepted.

Initially, we saw a number of veterans who did not know how the VA system works. In turn, we saw a number of widows and widowers—some of them survivors of a veteran-related suicide. We doubt we can get the publicized number to zero but we want to reduce it as much as possible.