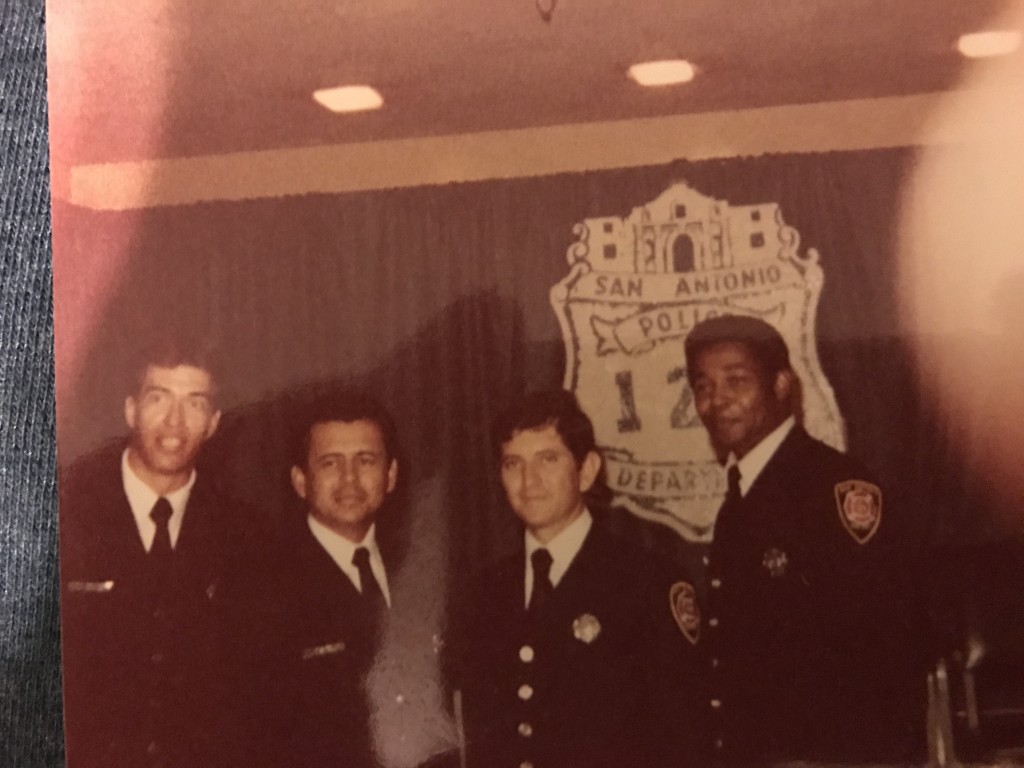 After my service with the Marines, I worked in the San Antonio Fire Department where I served for 30 years. During that time I served as a firefighter 3 years, paramedic 5 years and 22 years as an Arson Investigator.

I joined the Air Force Reserves, got into a firefighters unit when I was assigner to investigations, I transferred to the Military Police ( Security Forces), then to the Air Force Office of Special Investigations (OSI) as a Special Agent, served with several detachments, then assigned to the Anti Terrorist Team, OSI Detachment 250. After 9/11, I retired from the fire department and went into Active Duty. I served in the Middle East including Iraq, Central and South America. I retired from the Air Force Reserves in 2004.

I belong to the Military Order of the Purple Heart Chapter 1836 in San Antonio, Texas.

I am also the coordinator for the First Responders Program, where we honor first responders injured or killed in the line of duty. I am battling cancer and it has slowed me down.

I loved the military. Where else can you serve your country, travel, have an exciting job and get paid (not much) but enough to support your family, then retire with a pension, medical, and other benefits? I will do it all over again if I could.