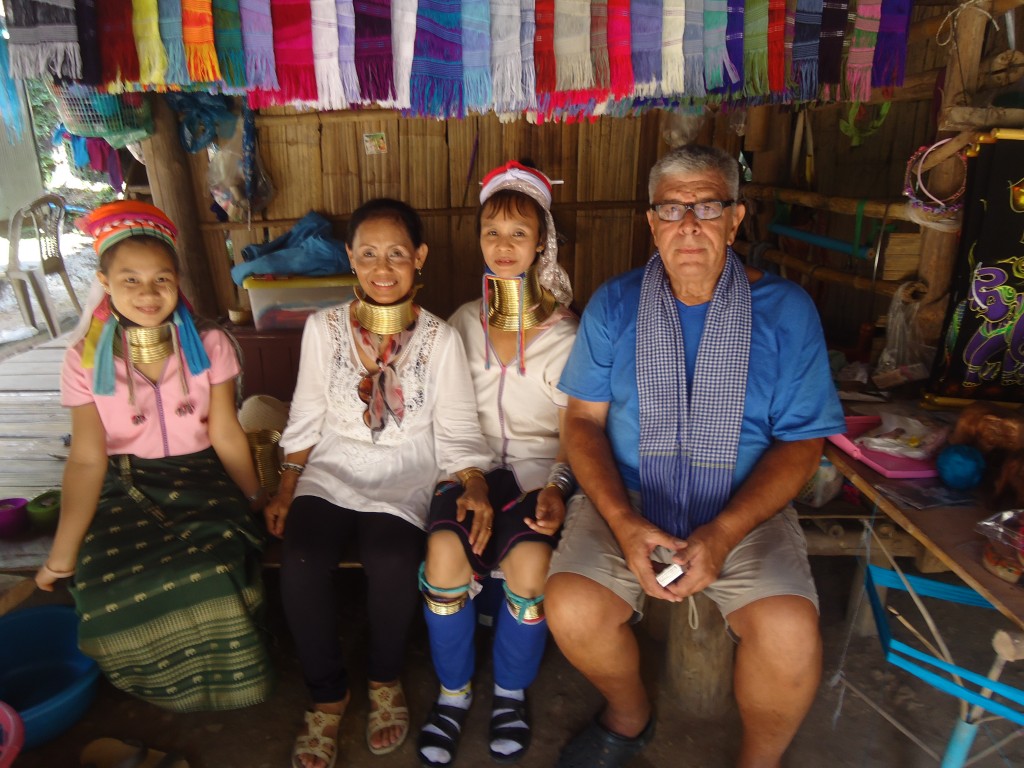 I was a U.S. Marine Corps “grunt” for six years who served aboard U.S. Navy ships in the Fleet Marine Force both in the Mediterranean and Caribbean. In 67′ I was a platoon Sgt (E/6-Zulu Company) medevaced out of the bush in Quang Nam province, Vietnam. Our mission was to search and destroy.

I am a life member of VFW Post 11575 Phnom Penh, Cambodia. Having retired from higher education five years ago, I divide my time between Mississippi, Vietnam and Cambodia. While in Southeast Asia I teach and do research in the aforementioned nations both as a Fulbright scholar and independent researcher. My fields of interest primarily focus on the interaction between and among the social consequences of damming the Mekong River, the growth of higher education reform in Vietnam and the geopolitical shifts developing due to China’s growing influence in these two nations through the One Belt-One Road Initiative.

Ultimately, I suspect that I serve for selfish reasons and I’m certain that it is therapeutic. In practical terms, I find value in working with the grandchildren of my former enemies through social science research and face-to-face classroom interaction.

I think that I may be addicted to learning more about myself by living elsewhere. As a big fan of John Steinbeck I offer the reader the following:
“When I was very young and the urge to be someplace else was on me, I was assured by mature people that maturity would cure this itch. When years described me as mature, the remedy prescribed was middle age. In middle age, I was assured that greater age would calm my fever and now that I’m 58 (I am 74) perhaps senility will do the job. Nothing has worked”.

It’s good for the soul!