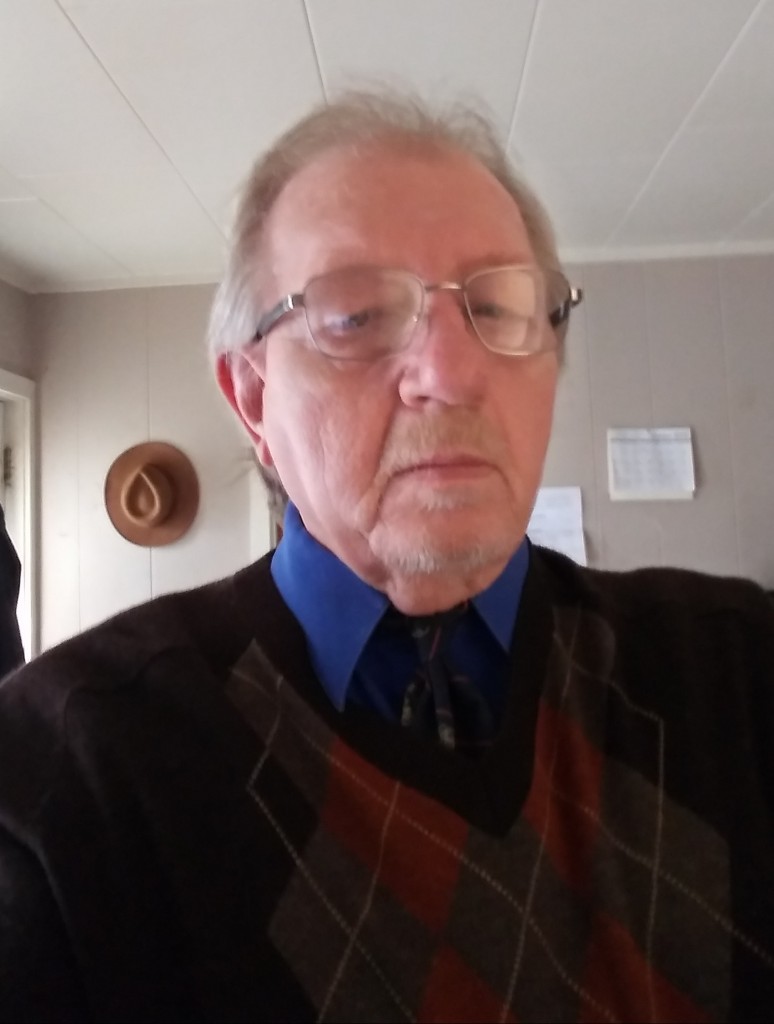 I served as an NCO in the United States Army in the 864th and 249th Engineers both in Europe and the USA and was involved in many TDY projects.

We all have sworn to protect our country from enemies — foreign and domestic. I now find myself fully and passionately committed to the war on drugs waged on domestic soil. After discharge, a great number of Veterans have turned to drugs and/or have lost fellow Veterans, family members, friends, and our way of life to this drug epidemic on our soil. Based on the facts, I personally consider this the worst terrorism and loss of American life in history. For years now through investigation and personal losses, I am serving by building a nonprofit organization called the United States Anti-Trafficking Coordinate. My purpose and objectives are to call upon and coordinate civilians, Veterans, militia and local, county, state, and federal law enforcement to work together and make the necessary changes in law and policy and the way we combat this epidemic in order to preserve the American way of life and honor those who have made the ultimate sacrifice to do so.

I do this because after giving and losing everything that I built and earned to include some of my self-respect was lost trying to save my children from a life of drug addiction. I first had to deal with my own addiction to narcotics which began after injuries received in the military, and after 35 years on the VA’s maximum amount of every opiate and benzo possible, I realized it was time to get off all narcotics. So For 6 months of self-rehabilitation, which was monitored by the VA, I went through hell, but I made it. I didn’t realize it at the time but the ripples from what I did changed the VA’s directive on prescribing narcotics and in turn other doctors and hospitals. That’s when I realized that one person can make a difference, but it doesn’t come easy…