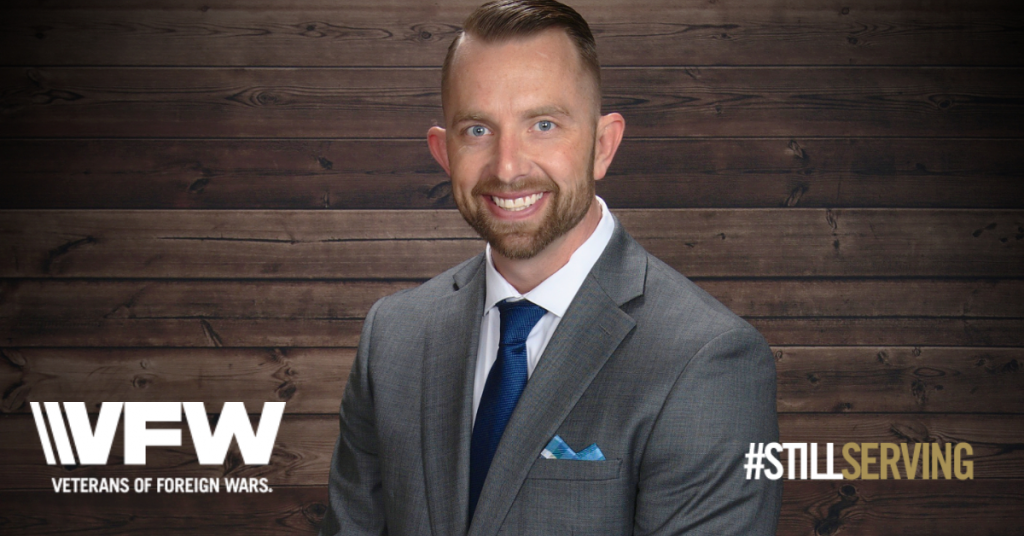 Following the September 11th attacks on the homeland, I left college for basic training and was deployed during Operation Iraqi Freedom from 2003-2004. I’m a recipient of the combat action badge, army commendation medal, army achievement medal, etc. I was honorably discharged after completion of service with the rank of Sergeant.

I continued my service as a Marshall County Deputy Sheriff for nearly 12 years. A majority of my law enforcement career focused on investigating crimes against women and children. In particular, I became an expert in the field of sexual assault, child abuse, and internet crimes against children. I then worked for the Marshall County Prosecutors Office where I presented all Marshall County grand jury cases. I was also the primary handler of Liberty, West Virginia’s very first courthouse therapy dog. My work with child victims was recognized by the WV Child Advocacy Network who presented me with the 2017 Professional with Courage award in Charleston, WV.

I’m also employed as a part-time college professor at both Wheeling University and Bethany College where I teach criminal justice. My Bethany College class gained state-wide attention when they presented their scholarly research to the Senate, developing West Virginia’s first law protecting primarily women being targeted through the release of explicit material.

I hold a bachelor’s degree in Criminal Justice from West Liberty State College and a master’s degree in Organizational Leadership from Wheeling Jesuit University. I’m still serving as a Marshall County Magistrate Judge in WV. I’m running in the 2020 election cycle to keep my job.

There is no greater reward than altering someone’s life path for the good. I remember so many Iraqi people tearfully thanking us for liberating them and giving them freedom. Years later as a sex crimes investigator, I had a young lady tearfully thank me for freeing her from a lifetime of sexual abuse she endured as a child. Today I teach college to provide guidance for young folks who want to change the world. As a county magistrate judge, I get to help protect the public but also rehabilitate men and women who want to achieve a better version of themselves.