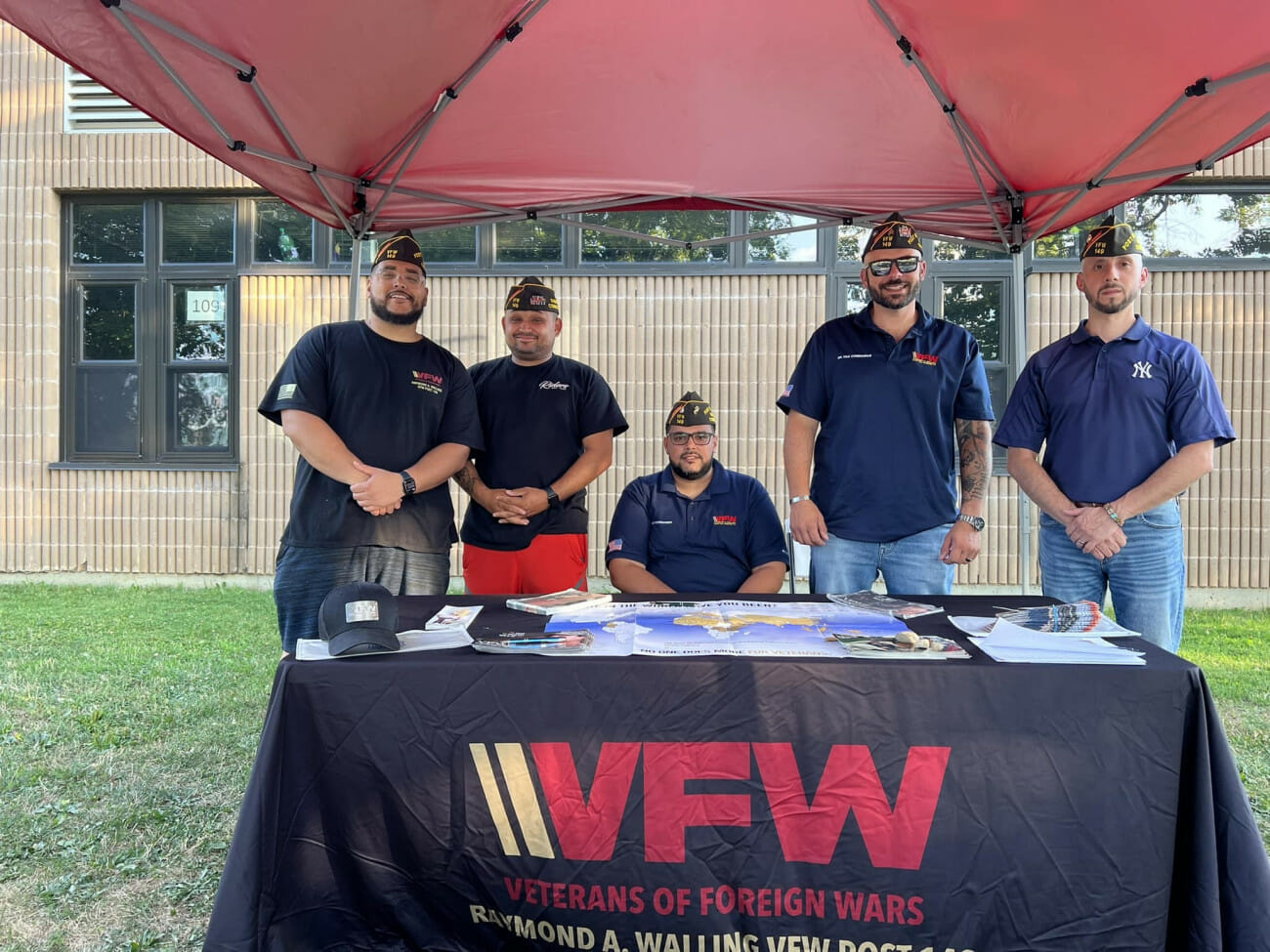 David Vieira, Senior Vice Commander of VFW Post 149 in Danbury, Connecticut,
describes his Post as “very active,” with a long list of accomplishments to back that up.

“We do it because even when we hang up our uniform, our commitment to service and
this great country doesn’t end,” explained Vieira.

Most recently, the Post undertook a new challenge, which will have a long-lasting
impact on the community, especially veterans. A couple of years ago, some members
came up with the idea to build Connecticut’s first memorial in honor of Afghanistan and
Iraq War veterans.

What began as a dream sketched on a napkin is becoming a reality. A rendering has
been created and fundraising efforts are underway. The Post even teamed with Stone
Creek Brewery in neighboring Branford, Connecticut, which created a specialty beer for
the occasion. A portion of AO Lager sales will go toward construction.

No matter the activity, Vieira and his fellow Post members have one, over-arching
mission.

“It’s our duty to help fellow veterans in need and to build and maintain relationships,” he
said. “We want to be there for each other and the residents of our city and state.”

The VFW is proud to recognize VFW Post 149 and its members who are #StillServing.