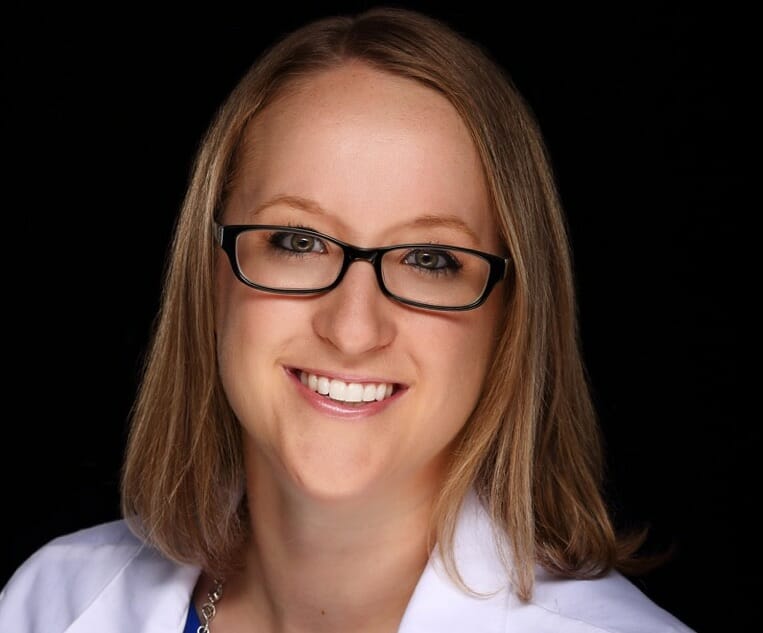 “I have been a medic in the Wisconsin Army National Guard my entire career. I joined in 2004 and I am #StillServing,” said Angela Thomsen-Parker.

For Thomsen-Parker, a member of VFW Post 7232 in Eau Claire, Wisconsin, service has meant everything from deployment to Iraq in 2009-2010 to volunteering to step up to the front lines of the pandemic.

“I learned that the state of Wisconsin was calling up soldiers to help, particularly medical personnel. I was not called upon initially to serve as I work in the medical field – on the civilian side, I’m a chiropractor – and they were not taking individuals away from their medical-related jobs,” Thomsen-Parker stated.

“I had to request to be called up and put on orders. I wanted to do this because I had such a huge desire to help Wisconsinites through the pandemic, and that was the best way I knew how.”

Thomsen-Parker was on orders for COVID-19 testing from March through August 2020. She served as the Noncommissioned Officer in Charge (NCOIC) for a National Guard specimen collection team that traveled around the state performing free testing services. She’s still on full-time orders as a Senior Comprehensive Medical Training Instructor at 2-426 Regional Training Institute at Fort McCoy.

“The most meaningful part of my work as NCOIC with the testing team was being able to help my neighbors … For a good chunk of time, I was stationed in an underserved area in Milwaukee. We had hundreds of residents come through our testing site every day,” recalled Thomsen-Parker.

“Many of them didn’t have health coverage and couldn’t afford to get tested at local clinics. We also had many people come through multiple times a week, otherwise, they weren’t allowed to go back to work. Seeing the positive impact we had on the community was humbling.”

The team tested more than 20,000 people across Wisconsin. Thomsen-Parker views it as just another way she can assist fellow citizens and veterans. She finds helping others and being a part of the VFW give her pride, fulfillment and a sense of camaraderie.

“To me, being in the military and being a veteran has always meant to serve. I continue to serve in the National Guard and in my community through the VFW,” Thomsen-Parker said.

“It felt good to serve my country while deployed to Iraq. It feels even better to help the citizens in your own backyard. I’m honored to still serve and will continue to do so until I no longer can.”

Find out more about the VFW’s #StillServing campaign.